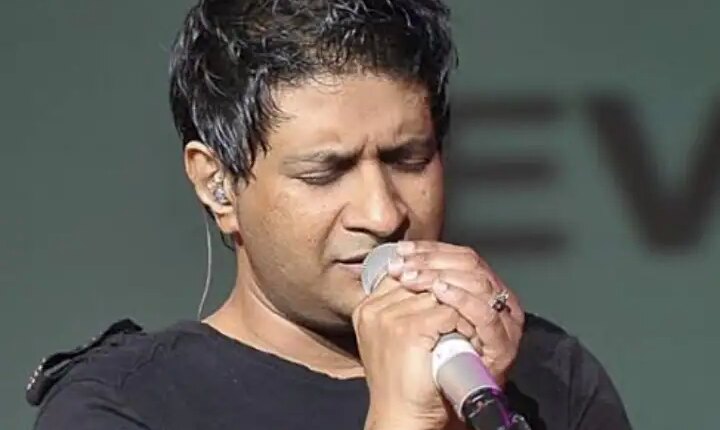 Krishnakumar Kunnath Died: Singer KK died during a concert in Kolkata. He suffered a heart attack during the performance. After this he was immediately brought to CMRI Hospital. Where the doctors declared him dead. KK was 53 years old. He has sung more than 200 songs in Hindi. He also sang songs in the film Hum Dil De Chuke Sanam.