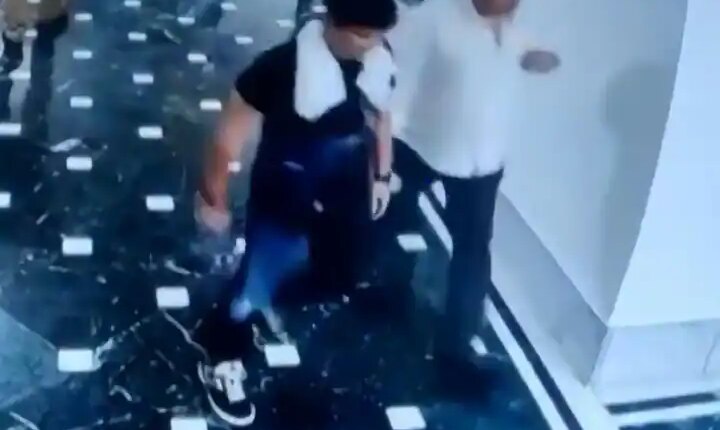 Singer KK Passes Away: Preliminary findings of the postmortem report of Bollywood’s famous singer Krishnakumar Kunnath (KK) indicate that he died due to cardiac arrest. At the same time, CCTV footage has revealed that Singer KK was walking in the corridor of the hotel in Kolkata before being taken to the hospital after allegedly complaining of chest pain.

It is seen in the footage that he was seen walking with a towel around his neck after a performance in Kolkata’s auditorium. During the concert, questions have been raised about the alleged lack of ventilation amid the scorching heat.

Police had said that KK had reached the hotel on Tuesday night after performing at a concert and was later taken to the hospital after feeling unwell, where doctors declared him ‘brought dead’. The report also stated that the singer had ‘long-standing heart problems’.

KK died because of this

Kolkata Police has started investigation by registering a case of unnatural death on the death of famous singer Krishnakumar Kunnath (KK). At the same time, the opposition BJP accused the West Bengal government of negligence, to which the ruling Trinamool Congress (TMC) has reacted strongly and said that the BJP should not politicize it.

read this also- Caste Based Census: Caste-based census will be held in Bihar, resolution passed in all-party meeting, CM Nitish Kumar said this