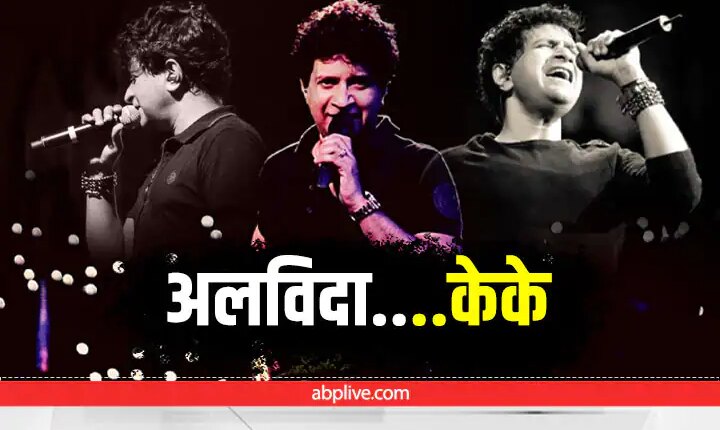 Singer KK Funeral: The famous singer KK, who has been alive forever in the hearts of people with his hundreds of songs, has merged with Panchtatva. After his death in Kolkata, he was cremated today at the crematorium in Versova. During this, many Bollywood stars were seen remembering him.

Thousands of fans gave their last farewell
Krishnakumar Kunnath i.e. KK was lit by his father. During this, the crowd gathered to see their favorite singer for the last time. Thousands of fans arrived to bid him a final farewell. Fans also raised slogans of KK Amar Rahe. Apart from this, all the veterans of the music industry also attended KK’s funeral. All the people were seen emotional during this.

fell ill during the concert
KK was performing live in a concert organized at Nazrul Manch of Gurudas College, Kolkata. During this, he also complained of heat several times. When KK reached his hotel after the concert, his health started deteriorating. He was taken to the hospital, but by then it was too late. The doctors declared him brought dead. Various theories were coming out about his death, but later when the post-mortem report came out, it became clear that KK had died of a heart attack.