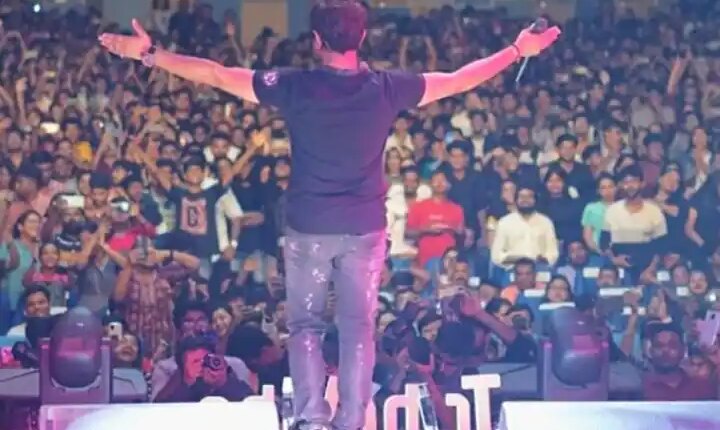 Please tell that injury marks were found on KK’s lips and his forehead. After which all kinds of speculations started, but in the post-mortem report it has become clear that the cause of death was heart attack. After this a full stop was put on all such theories. But doctors have told that KK, the favorite of lakhs of people, could have been saved by getting CPR on time.

How did KK’s health deteriorate?
KK had arrived in Kolkata, West Bengal for his two live concerts. In the college where the second concert took place, twice the capacity reached the auditorium, due to which there was a lot of heat. KK was also seen wiping his sweat several times, along with he was also complaining about not running the AC. After this concert, his health started deteriorating. He suddenly fell unconscious in the hotel. After which he was taken to the hospital, where doctors declared KK brought dead.

Hardik Patel Is Joining BJP Today In Gujarat. Know How Was The Political Journey