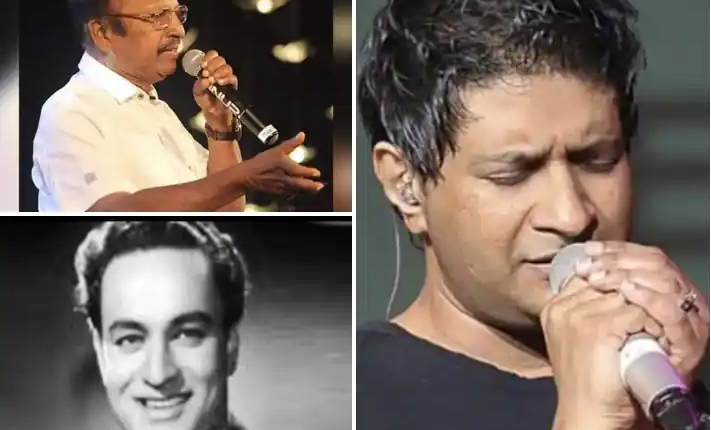 Singer KK Death: Bollywood’s famous singer KK is no more in this world. During a live concert in Kolkata, West Bengal, his health suddenly deteriorated and he died shortly after. But just before this, a similar incident had come to light from Kerala, in which Malayalam singer Edva Basheer had died. Bashir also died during the live concert. He suffered a heart attack during the concert and died shortly after.

Singer dies in Kerala
This concert in Kolkata proved to be the last for Krishna Kumar Kunnath aka KK and he left this world. Similarly, a day earlier in Alappuzha, Kerala, Malayalam singer Edva Basheer died of a heart attack during a live show. In the video that surfaced, it was clearly visible that singer Edwa Bashir was singing a song on the stage, when he suddenly fell on the stage itself. Singer Edwa Bashir was rushed to the hospital, but it was too late. The doctors declared him brought dead.

Such an incident happened many years ago with a brilliant singer of Bollywood. Something similar happened with famous singer Mukesh Kumar as well. On August 27, 1976, Mukesh was performing a stage show in America, when he suffered a heart attack and died.

KK looked restless at the last moment
There was a crowd of his fans to listen to KK’s concert in Kolkata. He was forcing people to dance with his songs, but then 53-year-old KK’s health started deteriorating, it is also being said that he started feeling pain while singing the song. Even in the pictures that came from there, he also appeared restless on the stage. Sweat had also started coming out of his body. During this he took the towel and tried to wipe his sweat too. After this his health started deteriorating, he was first taken to the hotel, where his health got worse and he fell on the floor. After this KK was taken to CMRI Hospital, where only after preliminary examination, the doctors declared him brought dead.