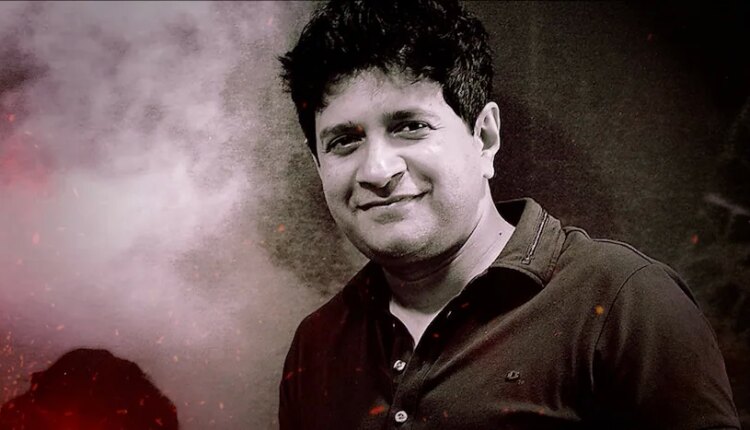 Autopsy Report Of KK: The post mortem report of famous singer Krishnakumar Kunnath aka KK of the film world has revealed that the reason for his death could be some heart disease. This has been revealed in the preliminary post-mortem report quoting sources. Quoting sources, it has been learned that KK died of a heart attack but the post-mortem report mentions myocardial infarction. This means that KK had heart-related problems for a long time which got aggravated.

Large blockages were found in the main coronary artery on his left side while smaller blockages were found in other smaller arteries. A doctor in the post-mortem team, on condition of anonymity, said that KK was full of enthusiasm during the live show, due to which his blood flow stopped and cardiac arrest occurred and he lost his life.

KK was upset even before the concert in Kolkata

Even when KK was about to come for the concert in Kolkata, he was upset. His wife has told the police that he had pain in his hands and shoulders before coming to Kolkata. Not only this, he also had gas problems and sometimes he used to take antacids too. The doctor who did the post-mortem also said that he used to take antacids. So the Kolkata Police officer probing the same case has said that his wife has also admitted that KK used to use antacids when he was in pain.

Singer KK has merged into the five elements. After his death in Kolkata, he was cremated today at the crematorium in Versova. During this, many Bollywood stars were seen remembering him. Krishnakumar Kunnath i.e. KK was lit by his father. During this, the crowd gathered to see their favorite singer for the last time. Thousands of fans arrived to bid him a final farewell. Fans also raised slogans of KK Amar Rahe. Apart from this, all the veterans of the music industry also attended KK’s funeral. All the people were seen emotional during this.

read this also: KK Death Update: Cramps in legs… restlessness, KK’s manager told how was the singer’s condition in the end