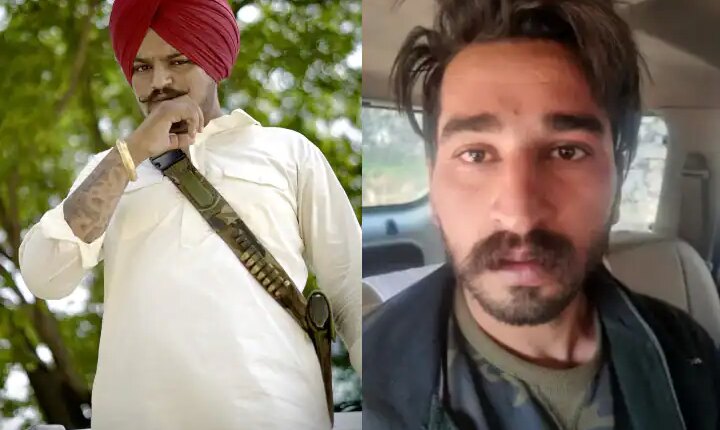 The investigating agencies have also come face to face after the political statements being made after the killing of Sidhu Musewala. The Punjab Police had claimed about the Red Corner Notice against Sidhu Muse Wala’s killer Goldie Brar, that 10 days before the murder, i.e. on May 19, an appeal was made to the Central Bureau of Investigation. This claim of Punjab Police has been rejected outright by the CBI.

According to the CBI, the request for issuing this Red Corner sent by the Punjab Police was sent to the Interpol Headquarters Lyons on June 2, 2022, but in such a situation, the question also arises that after all the Punjab Police gave the statement of Red Corner notice 10 days before the murder. Why was it issued?

Notice not yet issued

read this also- FIR Against Owaisi: Asaduddin Owaisi, furious over the FIR against him, said- Delhi Police does not have the courage…

Recession will hit in first half 2023, the Dow is headed lower: CFOs