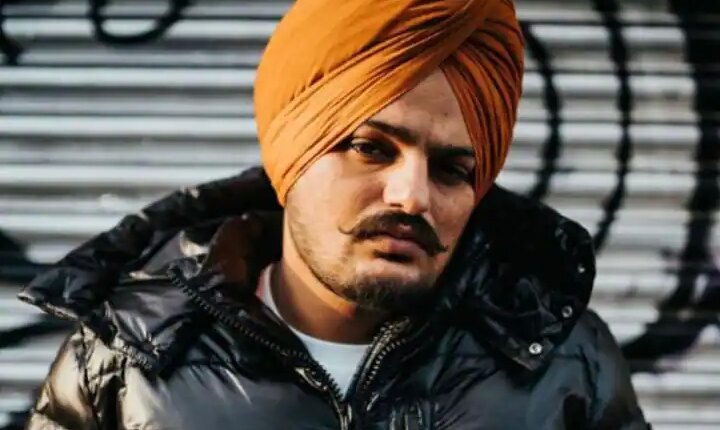 VVIPs Security To Restore: Five days after the murder of Punjabi singer Sidhu Moosewala, the Punjab government has now said that the security cover of all VIPs will be restored from June 7.

The Aam Aadmi Party’s government gave information in this regard to the Punjab and Haryana High Court when the court was hearing the petition of former minister OP Soni. OP Soni is also among the 424 VVIPs whose security was cut.

AAP government said this in the High Court

Sidhu Musewala Bhagwan Mann’s government is being sharply criticized for reducing the security of VVIPs after the Sidhu Moose Wala Murder. On the question of the High Court’s cut in security, the Punjab Government said that due to the anniversary of Operation Bluestar, there is a need for security personnel.

BJP made this allegation

On the other hand, BJP said on AAP’s statement that Arvind Kejriwal has once again taken a U-turn. He had earlier talked about ending the VIP culture behind the cut in security.

BJP leader Manjinder Singh Sirsa has clearly said that the pair of Kejriwal Mann has to face again. In the High Court, he has described the cut in security as temporary. The stunts of the AAP government snatched a precious life from the Punjabis. The youth of Punjab will never forgive him.