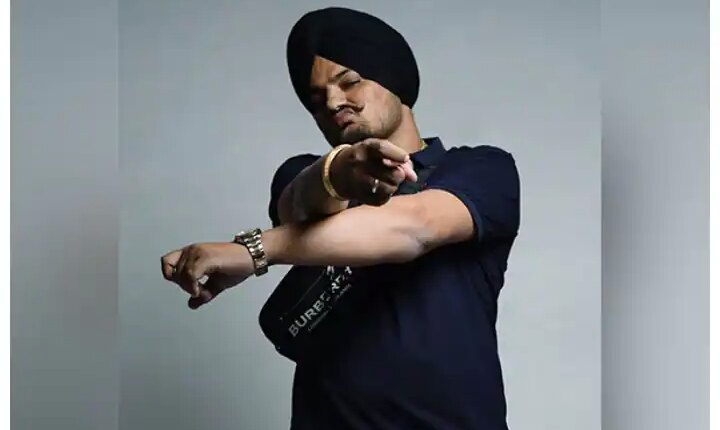 Sidhu Moose Wala Murder Latest Updates: There has been a big disclosure in the murder case of Punjabi singer Sidhu Moosewala. Murder strings are being attached to the jailed gangster Manpreet Munna. The Corolla car used in the murder belonged to gangster Manpreet Manna, lodged in Ferozepur Jail. This disclosure has been made by the parents of Manpreet Bhau, who was arrested from Dehradun. Manpreet’s hand is suspected in delivering the car to the attackers. At the same time, in this mess, the DGP has constituted a new investigation committee and so far three accused have been arrested. At the same time, three shooters have been identified. Learn big things.

There are about 10 criminal cases registered against Manpreet Bhau. The parents say that Manna’s Corolla car was parked at their house in a bad condition a few months ago. Manna’s family was taken back after the repairs were done. His son had gone on a pilgrimage to Hemkund Sahib with his twin brother Harpreet Singh. On his return, the police caught him in Uttarakhand. Manpreet Bhau’s brother Harpreet Singh and the driver were released by the police, but Bhau is arrested on suspicion of supplying taxes to the murderers of Moosewala. Manna has also been brought from jail on a production warrant to get clues about the shooters who opened fire on Sidhu Musewala. The family is accusing Bhau of implicating him unnecessarily, but his name is already registered in the police records in cases of fighting.

of Punjab DGP has SIT restructured

A 6-member team has been formed for the investigation under the leadership of ADGP Pramod Ban. DIG Jaskaran Singh and SSP Gaurav Tuda and AIG Gurmeet Chauhan, one SP, DSP and CIA in-charge were kept in the SIT. This test will be done on day to day basis.

Red corner notice may be issued for Goldie Brar

SP Gaurav Tura has said that the shooters will be arrested soon. We are also in touch with Delhi Police. The police is also looking for a legal route for Goldie Brar and is trying to issue a red cornet notice against him. SSP Gaurav Tura has not said that we have come to know the entire sequence of the murder with the help of CCTV. All the shooters came from two vehicles Corolla and Bolero. On the way, he also robbed an Alto car. All three vehicles have been recovered.

Lawrence distances himself from Musewala’s murder

Gangster Lawrence Bishnoi is currently on the remand of Delhi Police Special Cell. According to police sources, Lawrence Bishnoi is not cooperating in the interrogation and has recused himself from the Moosewala murder case. Lawrence told the police that he or his gang has no role in whatever posts are coming in social media. If police sources are to be believed, Lawrence has definitely revealed that the reason behind the murder of Musewala is to avenge the murder of Vicky Muthukheda.

Famous Punjabi singer and Congress leader was attacked by some unidentified assailants in Punjab’s Mansa district on Sunday. Sidhu Musewala was shot dead. A day earlier, the Punjab government had withdrawn the security of Moosewala.

Singer KK Death: Big disclosure in the post mortem report regarding KK’s death – life could have been saved by getting CPR on time

Attack On Rakesh Tikait: The person who attacked Rakesh Tikait is guilty of murder, was released from jail for this reason