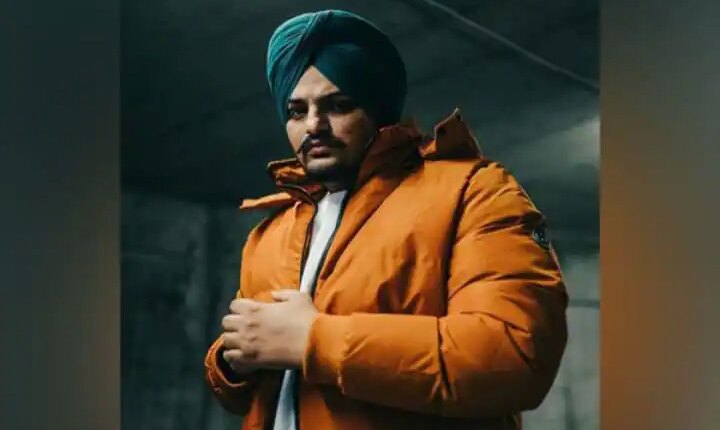 Mashboor Singer from Punjab Sidhu Musewala There was a dispute between two groups of prisoners in Ferozepur jail on Wednesday over the murder of Sidhu Moose Wala. The dispute escalated so much that there was fierce fighting between the two groups. During this, about a dozen prisoners were injured. At the same time, about four people were seriously injured, who have been admitted to the civil hospital. It is being told that there was an argument between the two groups regarding the murder of Musewala.

The English website Times of India quoted sources as saying that the matter of the violence in the jail was kept secret. Jail officials say that one side was telling the murder of Musewala wrong, while the other side was telling it right. After this the matter increased so much that fighting started between both the groups. Sources also say that at the time of the incident, there were no arrangements to stop the prisoners inside the jail, due to which the violence went on increasing.

Police had brought a criminal on a warrant from Ferozepur Jail

It is worth mentioning that after the murder of Moosewala, the Punjab Police has also brought two criminals from jails on production warrant for interrogation in this case. According to official sources, both have been brought from Bathinda and Ferozepur Jail. The Punjab Police had said on Monday that it had arrested some people in connection with the murder. The state police had termed the incident as a result of mutual enmity between the gangs and said that Lawrence Bishnoi was behind the murder of Musewala.

Goldie Brar, a member of the Bishnoi gang and a resident of Canada, has claimed responsibility for the murder. Musewala, according to the police, appears to have been murdered in retaliation for the murder of young Akali leader Vicky Middukheda last year. The name of Moosewala’s manager Shaganpreet was revealed in the murder of Middukheda. However, according to the police, Shaganpreet had fled to Australia.