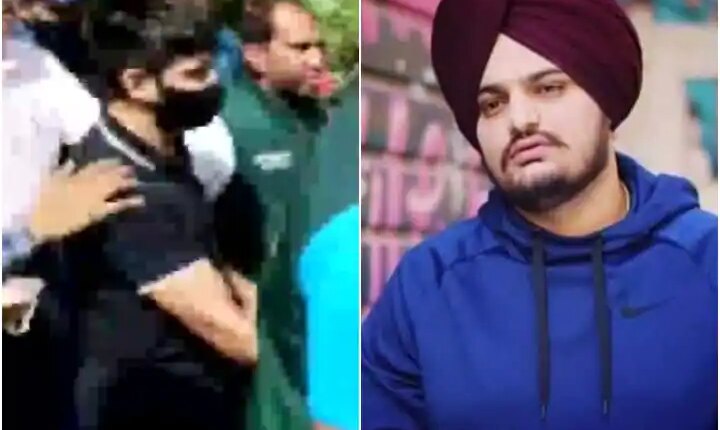 At the same time, Delhi Police told the court that three names have come out from Lawrence Bishnoi. Ranjit, Vijay and Shyam Singh had come from Uttarakhand with weapons. One team has gone to Uttarakhand. Weapons supplier Vijay, who is from Haryana, has not been caught yet. We are focusing on victory. The Special Cell told the court that Lawrence was not taking Bishnoi to Punjab due to security reasons. Whatever information he is giving related to Punjab, the same investigation is being done by sharing it with the Punjab Police. This remand has been taken in the case of the old Arms Act.

Let us tell you that the gangster Lawrence Bishnoi, who is said to be involved in Punjabi singer Sidhu Moosewala murder case, was taken on 5-day remand by the Special Cell of Delhi Police. Today this remand was expiring. The special cell had taken Bishnoi from Tihar Jail to his Rohini office. Earlier, Lawrence had filed a petition in the Delhi High Court for not being sent out of Tihar Jail, which was rejected.

What did Bishnoi confess in remand?

If sources in Delhi Special Cell are to be believed, Bishnoi has confessed that it was his henchmen who killed singer Sidhu Musewala. Even all the shooters have been identified. Based on the interrogation of Bishnoi, the team has also reached Nepal where it is investigating. However, Bishnoi has denied that he is behind the murder. But the shooters belong to his gang.

Notably, the famous Punjabi singer Sidhu Musewala (Sidhu Moose Wala) was murdered in Mansa district of Punjab on Sunday. Musewala’s family first took the name of Lawrence Bishnoi after the murder and said that he was responsible for it. The family alleged that Bishnoi was demanding ransom from Musewala. For this, Musewala was constantly being threatened.