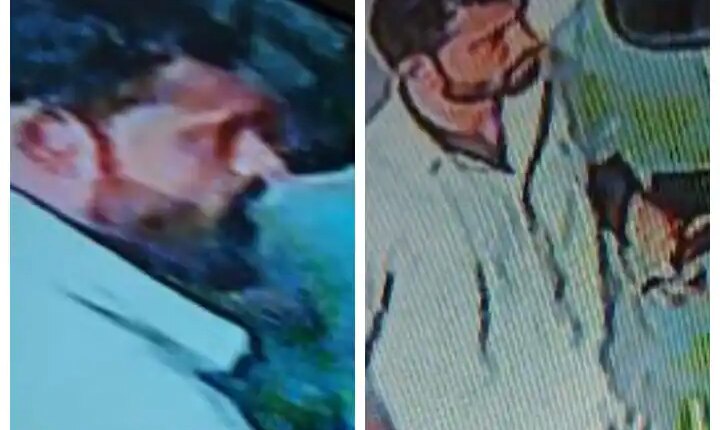 Sidhu Moose Wala Murder Case: Sharp shooters have been identified in the Punjabi singer and Congress leader Sidhu Moosewala murder case. According to the information, the suspected sharp shooters who shot Moosewala are residents of Sonipat. The names of Priyavat Fauji and Ankit Sersa are coming to the fore. Both these suspected shooters were caught in the CCTV footage while filling oil in the car at the petrol pump.

After the CCTV footage of Fatehabad’s petrol pump surfaced, it is believed that both Priyavrat Fauji and Ankit Sersa, both sharp shooters, are residents of Sonipat. police Sidhu Musewala One after the other, many links are being added regarding the murder. According to the CCTV footage received by the police, two people had reached the Bisla village petrol pump in Fatehabad to get oil in the Delhi number car.

Identity of the sharp shooters who shot Moosewala?

According to the CCTV footage obtained by the police, the Bolero jeep stops at a petrol pump to get oil. The two young men who get down from the car. These two shooters Priyavrat Fauji and Ankit Sersa are said to be residents of Sonipat. Priyabrata’s appearance matches that of the CCTV. According to the information, Priyavrat Fauji was involved in the murder of gangster Bittu Barona’s father in Sonipat on 18 March 2021. The village is a resident of Sisana Gadi.

Who is the shooter Priyavat Fauji?

At the same time, Ankit Sersa’s Sonepat Police does not have any crime history. Priyavrat Fauji has also been a sharp shooter of the Ramkaran gang. Dozens of serious cases, including two murders, are registered on this. It is being told that the killers were riding in Bolero during the attack. It is worth noting that in the murder of Punjabi singer Sidhu Moosewal, the names of the henchmen of Lawrence Bishnoi and Goldy Brar sitting in Canada also came to the fore. Gangster Goldie Brar took the responsibility of this murder through a social media post.