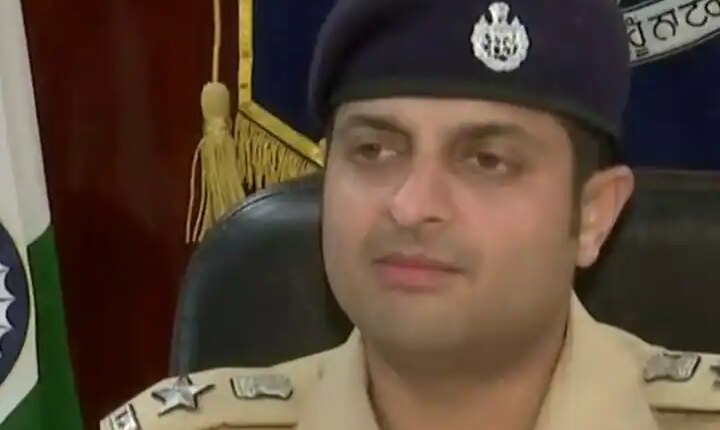 Sidhu Moose Wala Murder Case: Sidhu Musewala In the murder case, Mansa’s SSP Gaurav Tora said that SIT has been formed under my supervision to investigate the matter. We are probing the matter from different angles. He said that at present we have recovered those cars which were used on the occasion-e-incident. We have different leads. We hope that the accused will be arrested soon.

He further said that one of the suspects who have been detained by STF Uttarakhand from Rishikesh is a person who had borrowed the Corolla vehicle used in the crime from someone. The same person would have forwarded this vehicle to the attackers. Uttarakhand Police is checking this link.

Sidhu Moose Wala murder case | An SIT has been formed under my supervision. We’re probing the case from various angles. We’ve recovered the cars that were used in the crime. We’ve got various leads. We’re hopeful that accused will be arrested soon: Gaurav Toora, SSP Mansa, Punjab pic.twitter.com/zQ4iwj6qtZ

Musewala was shot dead by unidentified assailants in Punjab’s Mansa district on Sunday. Musewala (27) was also a Congress leader. The incident happened a day after the Punjab government withdrew his security. Officials said that in this case the police have detained five people from Dehradun on Monday.

Police sources said that along with the efforts launched to nab the attackers, the police are also probing the role of those seen in the CCTV footage who had eaten at a dhaba in Mansa on Sunday. This CCTV footage is of the same dhaba. Sources said that another CCTV footage has also surfaced on social media, which shows Musewala being chased after his vehicle before the attack.

The first Vedic Gurukul will open in Banswara, Udaipur, in this university, education will be given to the students through the confluence of ancient and modern