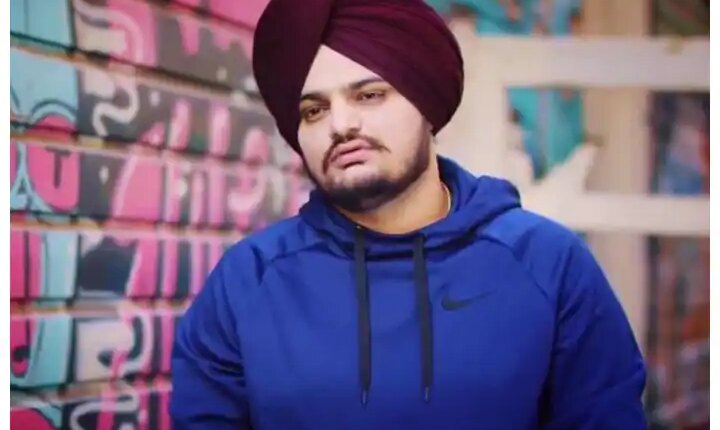 Sidhu Moose Wala Murder Case Punjab Police Recovered Cars: The investigation into the murder of Punjabi singer and Congress leader Sidhu Moosewala is on. A Special Investigation Team (SIT) constituted under the supervision of Mansa SSP is closely probing all the angles related to the murder of Musewala. The role of gangster Lawrence Bishnoi and Goldy Brar in this case is also being investigated. The police have recovered the cars used in the crime.

Mansa SSP Gaurav Tora, who is heading the SIT investigation, said that the police are probing the murder of Punjabi singer Moosewala from different angles as they have got many clues. Singer-turned-politician Musewala was shot dead by unidentified assailants in Jawaharke village of Punjab’s Mansa district on Sunday, a day after the Punjab government cut his security cover.

Giving information, Mansa SSP Gaurav Tora said that we are investigating the matter from different angles. We have recovered the cars used in the crime. We have got many clues. We hope that all the accused will be arrested soon. They are also probing the role of gangsters Lawrence Bishnoi and the Goldie Brar gang as they have claimed responsibility for the incident.

After taking responsibility for the murder by Canada’s Goldy Brar, the Special Cell of Delhi Police has also started questioning Lawrence Bishnoi in Tihar Jail in the Sidhu Moosewala murder case. . Brar is a close associate of Bishnoi, who is also said to have been involved in the murder of the singer. Police have said that two persons who were injured during the incident are stable and out of danger. Sidhu Musewala His last rites were performed in his native village in Mansa district of Punjab. A large number of people had gathered to pay tribute to him.