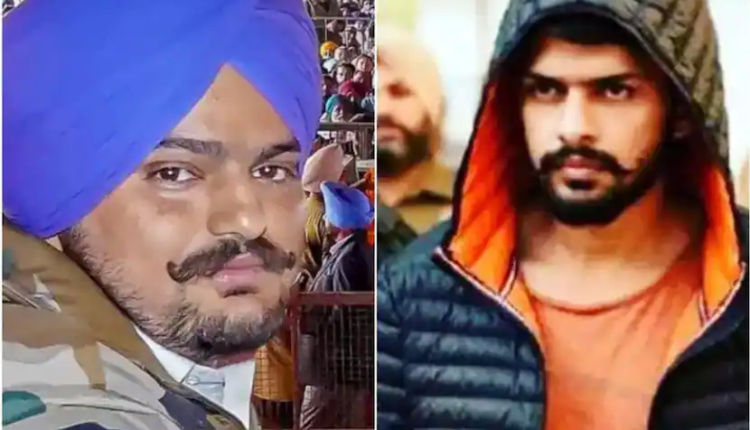 Sidhu Moosewala Murder: Gangster Lawrence Bishnoi filed a petition in the Delhi High Court on Tuesday, pleading for his protection. The High Court was asked to hear the matter soon. The petition has demanded that if the Punjab Police takes custody of Bishnoi by imposing a production warrant, then the safety of his life should be ensured. The High Court is ready for hearing on Wednesday.

Lawrence Bishnoi’s lawyer Vishal Chopra told that the Delhi High Court has the power, so the petition has been filed here. Earlier on Monday, an application was made on behalf of Vishnoi in the NIA Court of Patiala House, but due to no demand for any production warrant from Punjab for Bishnoi before the court, the court did not give any order.

no confidence in safety

Advocate Vishal Chopra told that he pleads that even if Lawrence Bishnoi should be taken somewhere in handcuffs, but there should be assurance of security. His life should not be in danger. He is in jail for last 7 years for fair trial and is in Tihar jail under MCOCA for 1 year. After the murder of Sidhu Moosewale, due to political gains and pressure, the Punjab Police can do a fake encounter with him. There is a fear that Punjab Police may take him from Tihar Jail in Delhi on the pretext of interrogation and may encounter in Punjab. Therefore, Tihar Jail and Delhi Police should assure the security of Bishnoi.

This was the reason that Bishnoi’s lawyer Vishal Chopra filed a petition in the Delhi High Court on Tuesday on production warrant to take Lawrence Bishnoi from Delhi at any time and fear of fake encounter, which will be heard on Wednesday.

Punjab Government Restored The Security Of Many VIPs