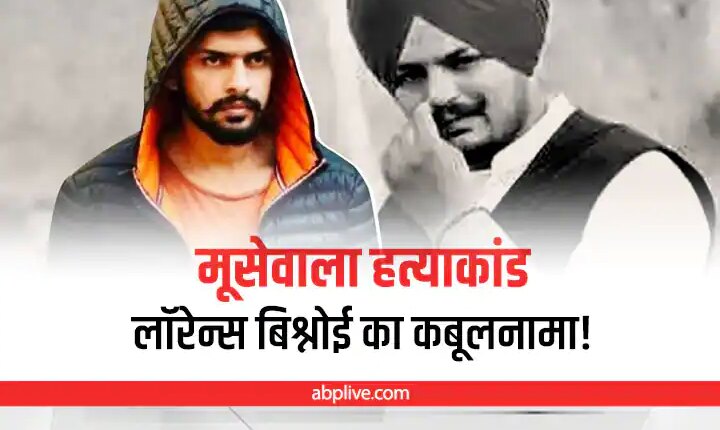 Sidhu Moose Wala Murder Case: A big disclosure has come about the murder of Punjabi singer Sidhu Musewala. Gangster Lawrence Bishnoi has confessed that his henchmen carried out the murder. After interrogating Bishnoi, a team of Special Cell of Delhi Police has reached Nepal, where the shooter is suspected to be hiding. told that Sidhu Musewala The killers who shot him had fled to Nepal.

What did Bishnoi tell during the interrogation?
According to sources in Delhi Police Special Cell, all the shooters have been identified. A team of Delhi Police Special Cell also went to Muzaffarnagar. Where raids were conducted at many places. But the police did not feel anything special. Now on the basis of interrogation of Bishnoi, searches are being done in Nepal. Lawrence Bishnoi has himself denied involvement in the murder in the interrogation of Delhi Police, but has admitted that the gunmen were his henchmen.

Bishnoi was accused by the family
Please tell that after the murder, Sidhu Musewala’s family first took the name of Lawrence Bishnoi and said that he was responsible for it. The family has alleged that Bishnoi was demanding ransom from Musewala. For this, Musewala was constantly being threatened. After which the police sought Bishnoi’s remand and he is being questioned continuously for the last few days.

Lawrence Bishnoi may have been in jail for the last several years, but he is running his entire network from the jail of Delhi. The henchmen of his gang are ready to do anything at the behest of Bishnoi. As soon as his signal is received, the murder is executed. The network of Bishnoi gang is spread in many states of the country.

CEOs on gas, renewables and the energy crisis