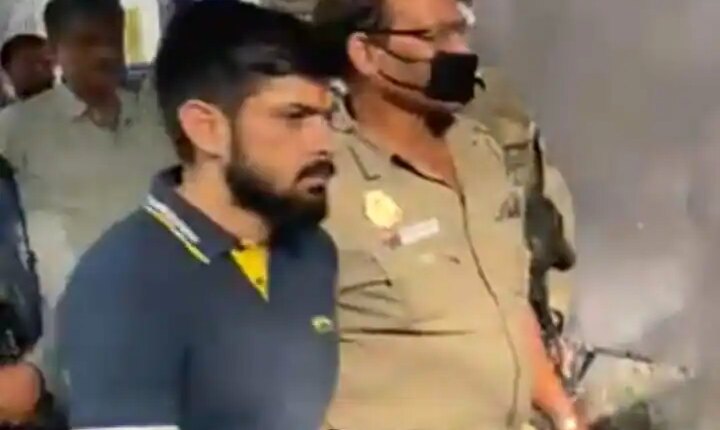 Delhi Police Obtains Lawrence Bishnoi Custody: The Special Cell of Delhi Police has obtained custody of Lawrence Bishnoi for 5 days in the previous case. He is currently lodged in Tihar Jail. The Special Cell will interrogate Punjabi singer Sidhu Musewala in connection with the murder. It was learned from the sources that Kala Jathedi and Kala Rana would also be interrogated.

Let us tell you that gangster Lawrence Bishnoi has filed a petition in the Delhi High Court on Tuesday, pleading for his safety. An early hearing has been demanded from the High Court. The petition has demanded that if the Punjab Police takes custody of Bishnoi by imposing a production warrant, then the safety of his life should be ensured. The High Court is ready for hearing on Wednesday.

Earlier on Monday, an application was made on behalf of Bishnoi in the NIA Court of Patiala House. But the court did not pass any order as there was no demand for any production warrant from Punjab for Bishnoi before the court. After which he filed a petition in the Delhi High Court. Lawrence Bishnoi’s lawyer Vishal Chopra told that he has told the court that there is an urgent need to hear the matter. Because there is a possibility of a fake encounter with Lawrence Bishnoi. He is in jail for last 7 years for fair trial and is in Tihar jail under MCOCA for 1 year.

Significantly, Punjabi singer Sidhu Moosewala was shot dead by unidentified assailants in Mansa district of Punjab on Sunday. Musewala (27) was also a Congress leader. The last rites were performed in his native village Musa today. The Lawrence Bishnoi gang has taken responsibility for the murder of Punjabi singer Sidhu Musewala. Sidhu Musewala had gone to Canada to study, after which when he returned to Punjab, he returned as a singer. Sidhu Musewala was also associated with many controversies. He was assassinated a day after the Punjab government withdrew the security of Sidhu Moosewala.