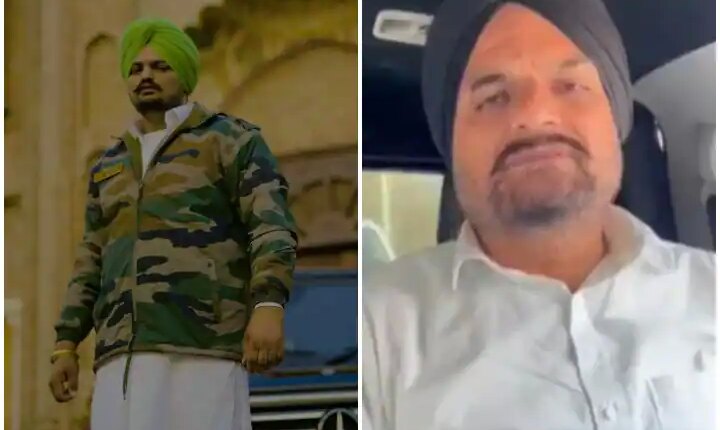 According to media reports, during this time the family has demanded a CBI inquiry into the murder of their son. Meanwhile, it is now being speculated that the father of late Punjabi singer Sidhu Musewala may join any political party or may contest elections in the coming time.

Rumors told about the news of contesting elections

However, in view of this, Sidhu’s father has denied any news of contesting elections and joining a political party, calling it a rumour. Giving information about this by uploading a video on social media, he has asked people not to pay heed to rumours.

Sidhu’s father has given information about this by sharing a 55-second video on his son’s YouTube channel and social media account. A father getting emotional after losing his son said on social media, ‘I want to tell you that he is deeply saddened by what is happening on social media.’

Will organize a prayer meeting on June 8

He further said, ‘Recently I have lost my son. There are many types of rumors going on about me, which do not believe. I have no intention of contesting any kind of election. I am not in a position to talk right now. A prayer meeting has been organized on June 8, in which I will answer all your questions.

Let us inform that on May 28, the Punjab government had reduced the security cover of 424 people of the state, including Sidhu Musewala. The same day after which on 29th May, the miscreants, fearless of the law, fired bullets one after the other. Sidhu Musewala19 bullets were fired in the body of (Sidhu Musewala). Due to which he had died.

Read also:
Sidhu Moose Wala Murder: The police got a big clue, the link of the murder of Sidhu Moosewala related to this city of Haryana