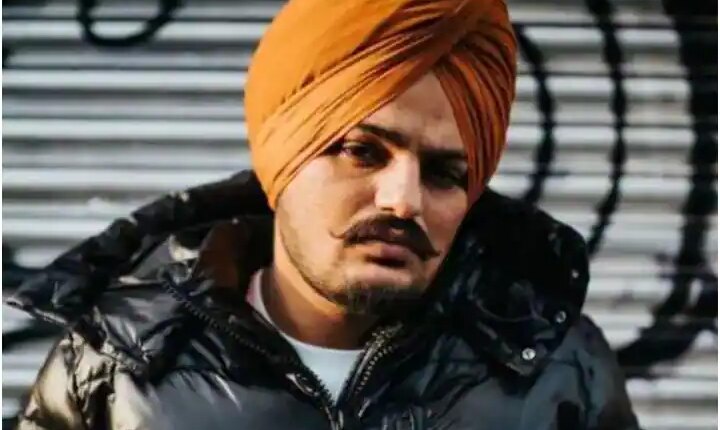 Sidhu Moose Wala Murder Update: Delhi Police has made a big disclosure through a press conference. This disclosure has been made in connection with the Moosewala Murder case that took place on 29 May. According to Delhi Police, Lawrence was the mastermind behind Moosewala’s murder. The police have said that Lawrence had been committing organized crime.

Siddu Moosewala murder: Lawrence Bishnoi is mastermind behind the killing…Maharashtra Police has been given one Mahakaal’s 14-day police custody remand. He is a close associate of one of the shooters, but he’s not involved in the killing: HGS Dhaliwal, Special CP, Delhi Police pic.twitter.com/Bm0VoxN7mG

The police has said that there are 8 photos of the suspect in the media, we have worked on it. Identification of the killer was the first task. We have identified 5 accused. Pune Police has arrested a shooter. Siddhesh alias Mahakal has been arrested in this regard. Mahakal’s associate was involved in the killing. We will also arrest the rest of the associates. Mumbai Police is working on the threat letter placed outside Salman’s house.

According to Delhi Police, we cannot share much information on this letter case right now. He said that Saurabh Mahakal was not involved in the shooting of Moosewala. He was in close contact with the shooter. Delhi Police has claimed that Mahakal is an associate of a close shooter. Along with the shooter, it has carried out many incidents together. The police have said that what was its motive, we cannot disclose it yet.