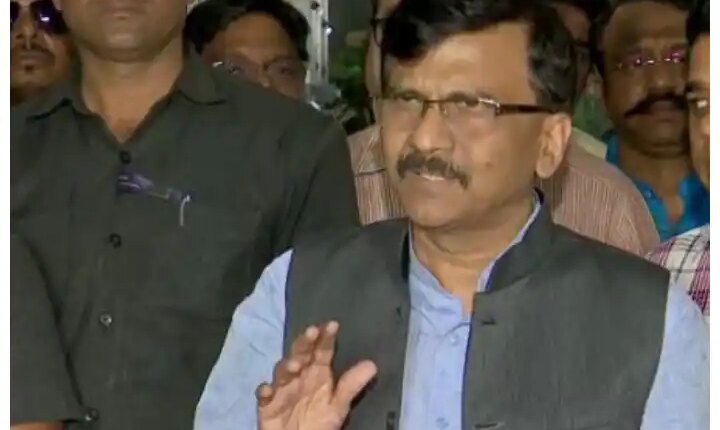 Shiv Sena MP Sanjay Raut further alleged that BJP wants to spoil the election environment by using money and central investigative agencies. He said that he wanted to postpone the dates of Rajya Sabha elections for the time being so that horse trading does not happen. He said that the intention of BJP is clear and it wants to use money and central investigative agencies to destroy the political atmosphere.

Significantly, 6 seats of Rajya Sabha are falling vacant from Maharashtra, but 7 candidates are standing from here. Friday was the last chance to withdraw nominations but none of the candidates withdrew their names. Shiv Sena, Congress and NCP, all these three parties together are running the Maha Vikas Aghadi (MVA) government. Mahavikas Aghadi has fielded four candidates including Sanjay Raut. At the same time, 3 candidates of BJP are in the fray. Individually, Shiv Sena, Congress and NCP have enough votes to claim one seat each. Whereas BJP has sufficient strength of MLAs to send two candidates to Rajya Sabha.

Who is in the fray from which party in Maharashtra?

Let us tell you that there is an election for 6 seats of Rajya Sabha in Maharashtra. Among the 3 candidates of BJP, Union Ministers Piyush Goyal, Anil Bonde and Dhananjay Mahadik are in the fray. While NCP has nominated Praful Patel. On the other hand, Sanjay Raut and Sanjay Pawar are in the electoral fray this time from Shiv Sena. Congress has given ticket to Imran Pratapgarhi from here this time.

Rajya Sabha Election: Kuldeep Bishnoi can create problems for Congress in Haryana, now he himself has come out and told who will vote

8 Died In Boiler Explosion In A Chemical Factory In Hapur