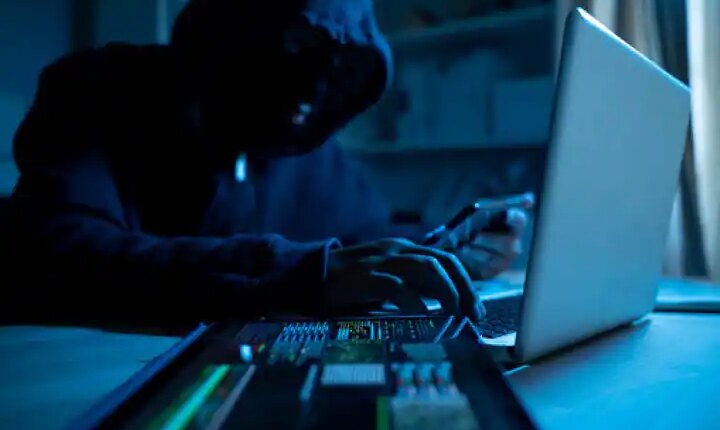 He said that after Rangari uploaded obscene material involving two children on December 3, 2020, the Maharashtra Cyber ​​Police informed the villagers. He said that in this case we have registered a case under the Information Technology Act. On January 14 last year, the police had registered a case against Kamleshwar and Bagal for uploading obscene videos of children.

US-Saudi Arabia Relations: On the human rights situation in Saudi Arabia, Joe Biden said – my stand is not going to change

Americans are putting more money into 401(k)s, see how you compare