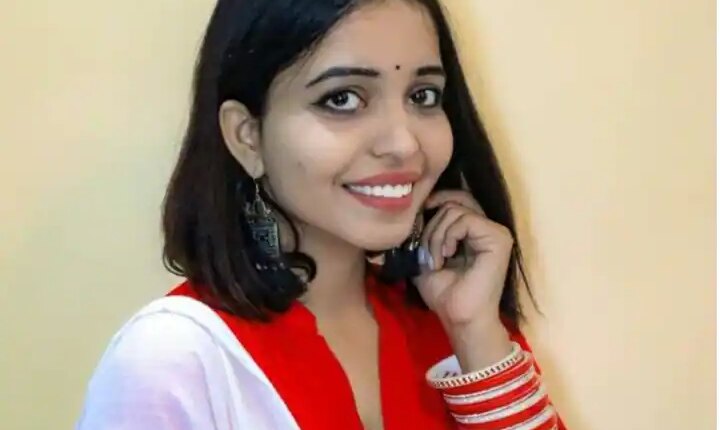 Self Marraige: Getting married is every girl’s dream. Every girl wants her marriage to be a good and sensible person. But how will it be when a girl is getting married without a groom. This might sound strange but it is true. The 24-year-old Kshama Bindu, who lives in Vadodara, Gujarat, is going to get married on June 11, but not with any boy but with herself. Now you must be thinking that how is this possible, then let us tell you that it is called Self Marriage or Sologamy Marriage.

Handwara Waterfall: This is the highest and beautiful waterfall of Chhattisgarh, gives ‘Bahubali’ Movie Meme

Self marriage or sologamy is called marrying with oneself. It started about two decades ago. This came into the limelight when the famous protagonist Carrie Bradhshaw announced to marry herself. After this many people gave attention to this marriage. Then even when people were forced to remain imprisoned in their homes during the Karona period, there was an increase in this marriage. Along with this, many famous stars have married themselves before marrying their partners. But legally, such marriage is not given any recognition.

Bihar Best Tourist Places: These are the best destinations of Bihar, this time during summer vacations you must visit here

Kashmir Target Killing : When Will The Killing Of Innocents Stop ?