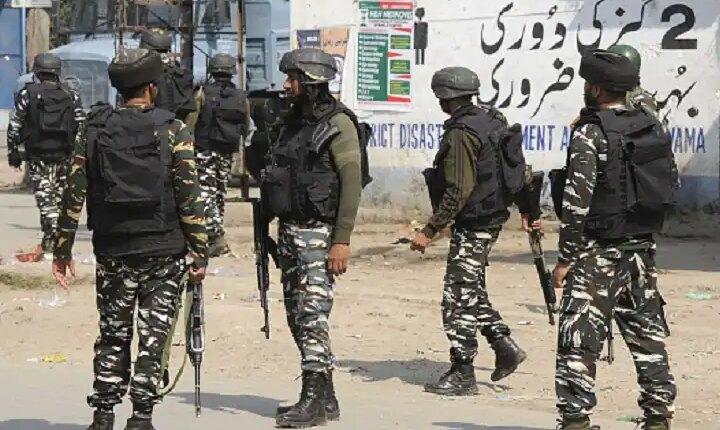 A few days ago, Home Minister Amit Shah had a meeting in Delhi. In this meeting, reminding the policy of zero tolerance against terror of Modi’s government, the security forces were instructed to find and kill those who disturb the peace of the valley.

read this also: Jammu Kashmir News: Raids against terrorist gangs in several districts of Jammu and Kashmir, more than a dozen people detained