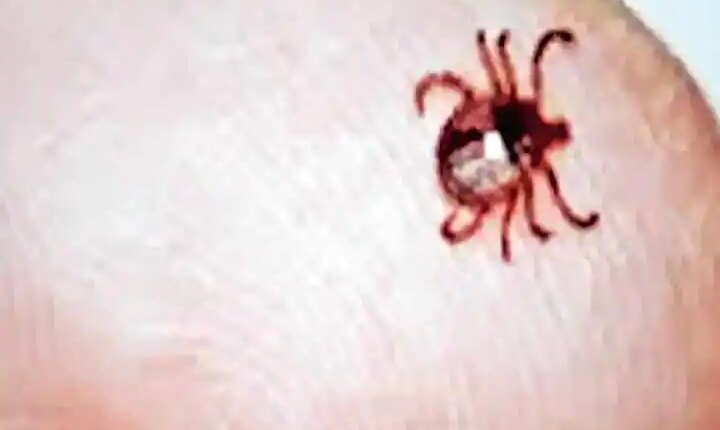 Thiruvananthapuram: A 15-year-old girl had ‘scrub typhus’ in Varkala, Kerala. died from. This disease is known in the local language as ‘‘chelu pani’’ They say. Panchayat officials told on Thursday that the name of the deceased girl is Ashwathi, who was waiting for the result of class 10th examination. The deceased was a resident of Cherunniyur, about 40 km from here, and died in the hospital last evening, they said.

After the girl’s death, Kerala Health Minister Veena George directed a special medical team to visit the village and the hospital where she died.

what is ‘scrub typhus‘?
According to the US Centers for Disease Control (CDC) ‘Scrub typhus’ disease is caused by Orientia Tsutsugamushi bacteria. The disease is transmitted to humans through the bite of infected chiggers (larval mites). It is also known as ‘bush typhus’. It is a vector borne disease. It affects the central nervous system, cardiovascular system, kidneys, respiratory and gastrointestinal system over time. If this disease is not treated on time, it can be fatal.

Symptoms of this disease

< li>The skin becomes dark in color where the insect has bitten and there may be a scab on the skin.