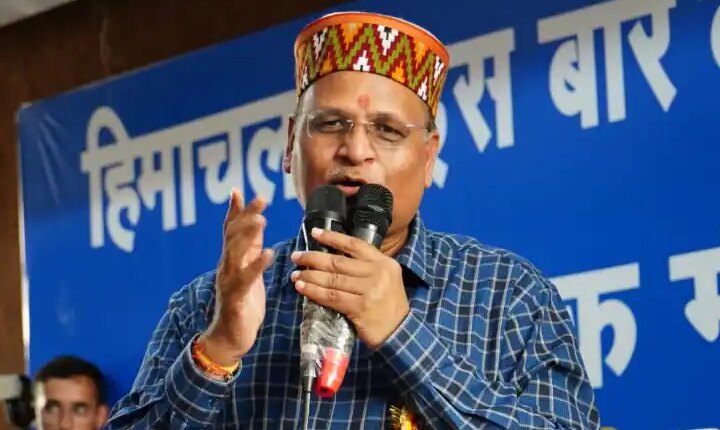 The Aam Aadmi Party leader was arrested on May 30 under the provisions of the PMLA and on May 31, the trial court sent him to the ED’s custody till June 9. On May 31, Satyendar Jain, a minister in the Delhi government, was sent to ED custody till June 9 by the Rouse Avenue Court.

Who appeared on behalf of ED?
Solicitor General Tushar Mehta, appearing in the court on behalf of ED, said that we have data entry on how money was put in hawala, money was sent. In this case, the Central Bureau of Investigation (CBI) also registered a case under various sections of the Prevention of Corruption Act. In the custody of ED, Satyendra Jain is being questioned continuously by showing documents and bank accounts. At the same time, his Aam Aadmi Party is calling him innocent.