Salman Khan Death Threat: What Did Salman Khan Say On The Question Of Mumbai Police Regarding The Threat? Learn ANN 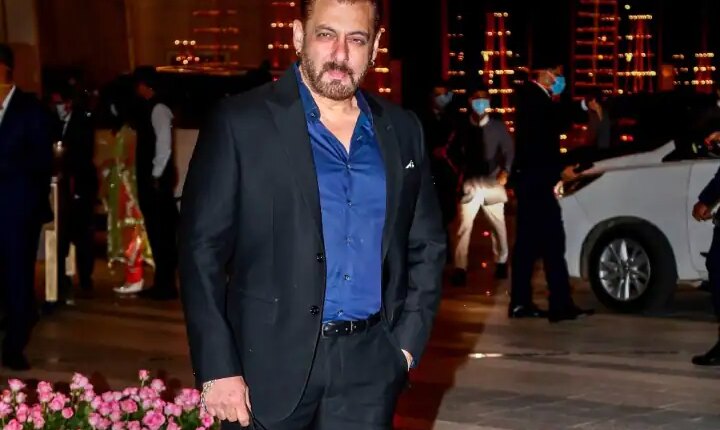 Salman Khan Death Threat: In the case of threats received by Bollywood superstar Salman Khan, the Mumbai Police has recorded his statement. During this, the police asked him many questions. The police asked Salman Khan whether he had received any threat call, message or argument or dispute with anyone in the recent past. In response to which he said that he has not had any debate or dispute with anyone in recent times. Salman told that he had not received any threat call, even messages.

The Mumbai Police asked him if he had any doubts about this threat letter. In response to this, Salman Khan said that he has not received this letter, his father Salim Khan sits on a chair during the morning walk and at the same place many people write their letters and leave at the same place they have got this letter. I don’t have any solid reason to doubt anyone.

Mumbai Police asked whether you know Goldie Brar or Lawrence Bishnoi. In response, Salman said that in recent days no threat or threat has been received from any of his gang. He said that I do not know about any Goldie Brar. I know Lawrence Bishnoi as much as everyone else because of the case that happened a few years back.

In fact, on Sunday, Bollywood’s Bhaijaan Salman Khan received a letter threatening to kill him. Since then, from Bollywood to Mumbai Police has come in strictness. When Salman Khan’s father went for jogging in the morning, where he was sitting on the bench, he found a letter threatening him and his son Salman Khan. It was written in this letter that even Salman Khan Sidhu Musewala (Sidhu Moose Waala) will do. Police have registered a case and started further investigation. The letter was received by Salim Khan around 7:30 am to 8:00 am. Bandra Police has registered a case against unknown person and has started investigation.