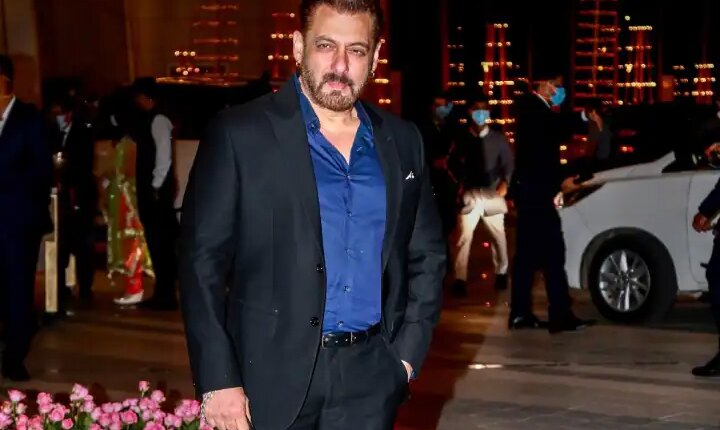 Salman Khan Death Threat: Bollywood superstar Salman Khan and his father received a letter threatening to kill him yesterday. This letter has created a stir inside and outside the Bollywood industry. On the other hand, Mumbai Police has also come into action. Mumbai CP Sanjay Pandey said that the matter is being taken very seriously. He said that we are investigating the letter received by Salman Khan and this whole matter very seriously. No one has been taken into custody yet. However, if needed further, we will increase their security.

On the other hand, the police has also questioned the gangster Lawrence Bishnoi, who came into the limelight after the Punjabi singer Sidhu Musewala murder, regarding the threatening letter. Mumbai Police has registered an FIR after Bollywood actor Salman Khan and his father Salim Khan received a letter threatening to kill them from an unknown source on Sunday.

Was threatened on Sunday

Maharashtra | Mumbai Police is taking the matter as seriously as the case is. We are investigating the letter he received & the whole matter… no one has been detained as of now. We’ll increase security if required: Mumbai CP Sanjay Pandey, on threat letter to actor Salman Khan pic.twitter.com/STgkLWADIi

An official said that after his morning walk on Sunday, Salim Khan was sitting on a bench at Bandra Bandstand. At the same time, an unknown person gave him a letter in which he and Salman have been threatened with death. Later, Salim Khan contacted the police with the help of his security personnel and a case has been registered in this regard at Bandra police station. The official said that further investigation is on.

Recently, Punjabi singer Sidhu Moosewala was shot dead in broad daylight. Several people attacked him at once and fired about 25-30 bullets. He lost his life in this attack itself. Sidhu Musewala Since his death, there has been a mourning in the entire industry. Meanwhile, after receiving a threatening letter to Salman Khan, his fans have become upset.