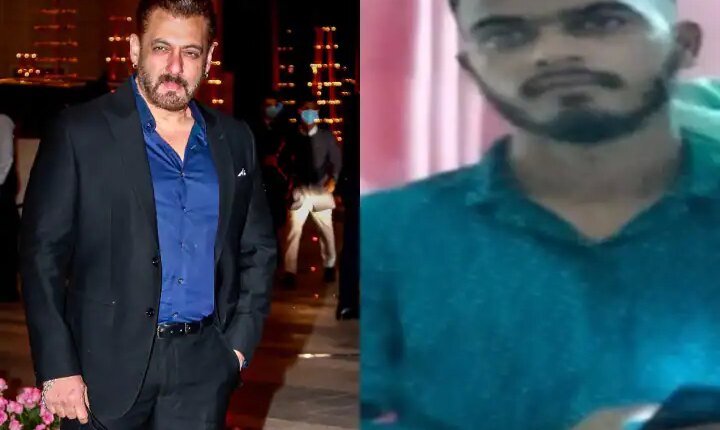 According to Delhi Police sources, the matter of receiving a threatening letter outside Salman Khan’s house has been resolved. With the help of Maharashtra Police, it has been said to solve the matter. A person named Mahakal has been arrested in connection with a threatening letter outside Salman Khan’s house. Mahakal, who has been arrested, has told the police in interrogation that what is the truth behind the letter. It is also being claimed that this case of keeping the letter is also related to Lawrence Bishnoi gang.

Mortgage demand falls to the lowest level in 22 years