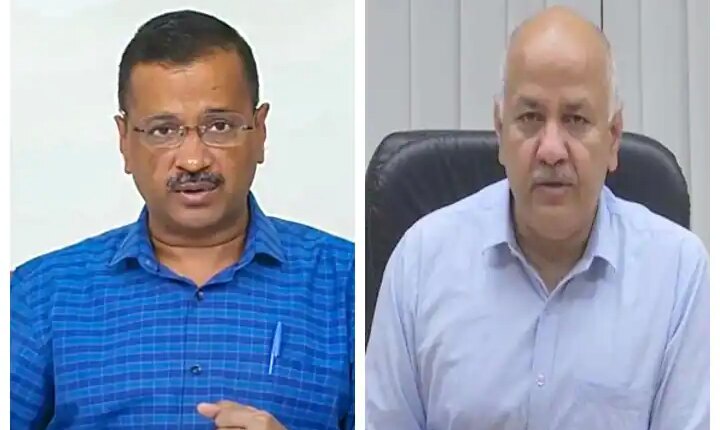 Former Delhi Chief Secretary Anshu Prakash had filed an application against the lower court’s decision to discharge everyone in this case. The matter was during a meeting at Kejriwal’s official residence on 19 February 2018, in which Anshu Prakash had alleged that he had been assaulted.

Relief to Kejriwal and Sisodia in Anshu Prakash case

What is the matter?

Let us tell you that this matter is related to the alleged attack on Anshu Prakash during a meeting at the official residence of Arvind Kejriwal on February 19, 2018. Anshu Prakash had filed a petition against the decision after the lower court had acquitted CM Arvind Kejriwal, Manish Sisodia and other Aam Aadmi Party MLAs.

Prophet Row: Nupur Sharma, film actress Kangana Ranaut jumped into controversy, said – it is not Afghanistan who can not speak

Moderate Democrats push their party to do more to fight inflation