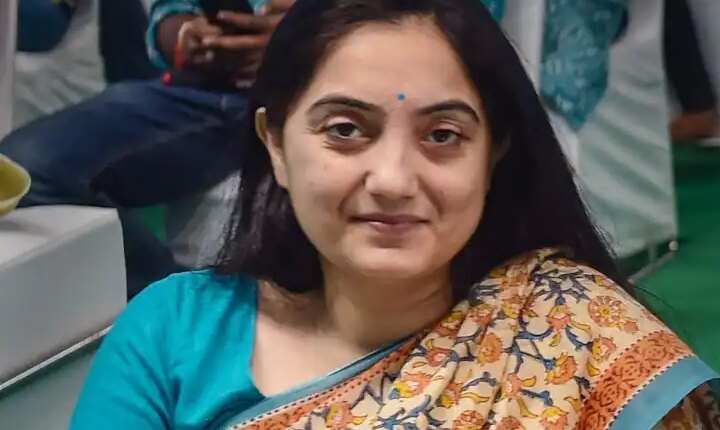 In fact, BJP leader Nupur Sharma had recently made controversial remarks on Prophet Muhammad (Prophet Muhammad Controversy) during a recent TV debate. It is being claimed that violence broke out in Kanpur only after his statement. After the controversy escalated in this case, the BJP high command has suspended Nupur Sharma from the primary membership of the party. At the same time, the Gulf countries have protested against India regarding this dispute and have summoned the Indian ambassadors.

Uproar in the country and abroad over the statement

There is an uproar in the country and abroad regarding this controversial statement. The matter had escalated to such an extent that Qatar, Kuwait and Iran had summoned the Indian ambassadors on Nupur Sharma’s remarks. On the other hand, after the controversy over Prophet Mohammad, BJP said in a statement that it is against any ideology which insults any sect or religion. The same Congress has dismissed the statement of BJP as a hypocrisy.

After the controversy over Prophet Muhammad escalated, Nupur Sharma has said in her clarification that she could not tolerate the insult of Mahadev and said some things in anger. If my words have hurt anyone’s religious sentiments, then I take back my words.

Explained: What is the Nupur Sharma controversy regarding Prophet Mohammad? Know what happened in this case so far