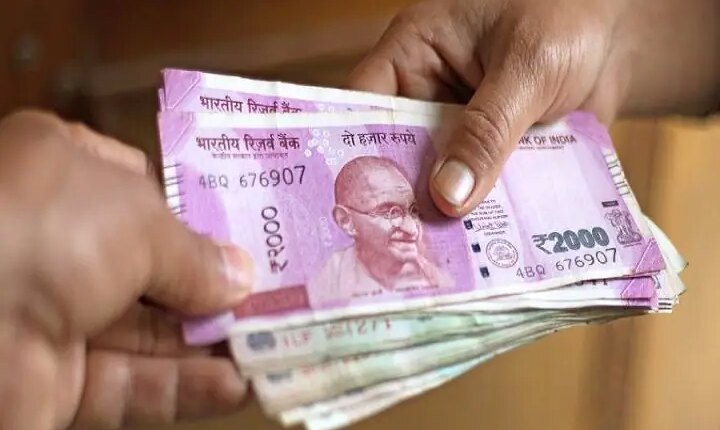 According to the news published in the Indian Express, the Finance Ministry and RBI can take steps in this regard soon. This is the first time that the RBI is considering using photographs of famous personalities other than Mahatma Gandhi on banknotes.

According to the report, two different sets of samples of watermarked photographs of Gandhi, Tagore and Kalam have been sent to IIT Delhi Emeritus Professor Dilip T Shahani on behalf of the Security Printing and Minting Corporation of India under the Finance Ministry and RBI. . Professor Shahani has been asked to choose one of the two sets and present it before the government. It is being said that its final decision will be taken in the highest level meeting.

Different pictures are also seen in US dollars

If you are wondering why this is happening, then let us tell you that this step is being taken to explore the possibilities of including multiple digit watermark on currency notes. Let us tell you that in America there are pictures of some 19th century Presidents including George Washington, Benjamin Franklin, Thomas Jefferson, Andrew Jackson, Alexander Hamilton and Abraham Lincoln in different denominations.

read this also: RBI MPC: Monetary review meeting will start tomorrow, repo rates will increase! Know what is the opinion of experts?

read this also: Big statement of Deputy Governor of RBI, said – after the introduction of digital currency, the matter of cryptocurrency will be ‘over’

Morgan Stanley’s Pick says a paradigm shift has begun in markets. What to expect