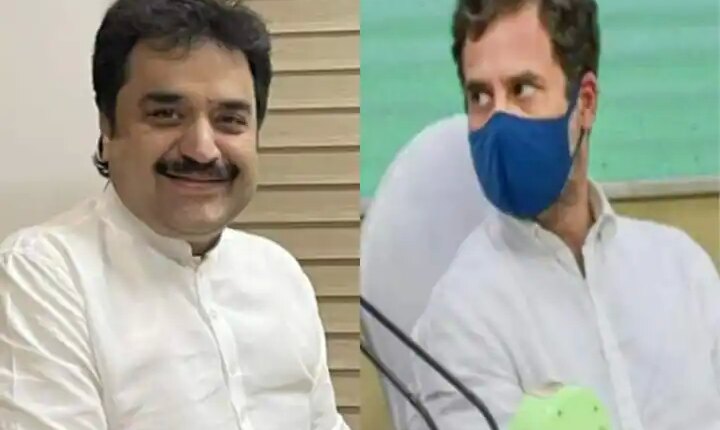 Rajya Sabha Election: Rahul Gandhi has taken a big initiative to ensure the victory of Congress candidate Ajay Maken in a Rajya Sabha seat stuck in Haryana. According to sources close to angry senior leader and MLA Kuldeep Bishnoi, Rahul Gandhi has spoken to him. According to sources, to remove Bishnoi’s displeasure, Rahul can give him an appointment after returning from abroad. By June 5, Rahul will return to his homeland and voting for the Rajya Sabha elections is to be held on June 10. According to the latest indications, there is a possibility that Bishnoi will be seen with Congress candidate Ajay Maken in the Rajya Sabha elections, despite the fight with Bhupinder Singh Hooda.

Meanwhile, MLA Kiran Chaudhary also met Bhupinder Singh Hooda. A day earlier, Haryana Congress MLAs had a meeting with Bhupinder Singh Hooda and Ajay Maken at Deepender Singh Hooda’s residence in Delhi, after which 27 MLAs were shifted to a resort in Chhattisgarh’s Raipur. Captain Ajay Yadav’s son and MLA Chiranjeevi Rao will reach Raipur in a day or two. Overall, till now all the 30 Congress MLAs except Bishnoi are seen united. But a candidate needs 31 votes to reach Rajya Sabha from Haryana. In such a situation, the effort to persuade Bishnoi is going on. Recently, as per the choice of Bhupinder Singh Hooda, Kuldeep has been angry with the party since the announcement of the state president.

An independent candidate is also in the fray with the support of JJP.

Dilbagh Singh, a witness in the Lakhimpur Kheri case, had himself attacked? Police said big thing after investigation