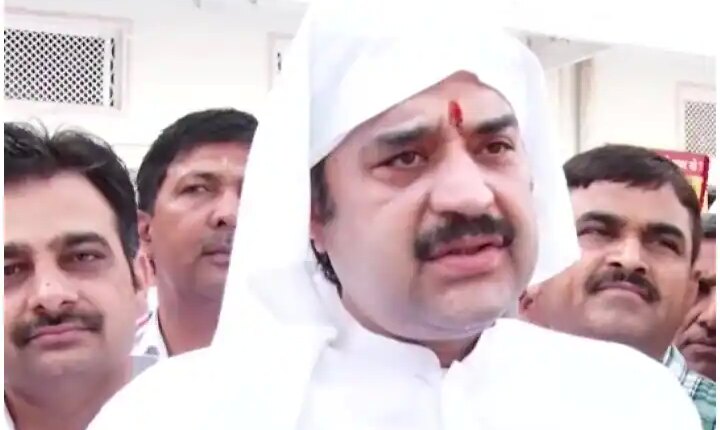 Rajya Sabha Election: Voting for the Rajya Sabha elections will be held on June 10, but before that, there is a close contest between two big states. Also, till the election, no one knows in whose bag the seat will fall. The biggest threat is to the Congress in Haryana, where the party is afraid of cross-voting. Meanwhile, now a big statement has come from the party’s angry MLA Kuldeep Bishnoi. In which he has said that whatever his mind says, he will do the same in the Rajya Sabha elections.

Will meet Rahul Gandhi
Kuldeep Bishnoi, who had become a problem for the Congress just before the Rajya Sabha elections, said that Randeep Singh Surjewala is a good leader. I request the MLAs of Rajasthan to vote for them. I have always been of Congress. I will not take any decision without meeting Rahul Gandhi. Rahul is currently abroad. Didn’t take any time to meet, but I can meet him on 8th or 9th June.

Will not vote under anyone’s pressure – Bishnoi
When Kuldeep Bishnoi was questioned about casting vote in the Rajya Sabha elections, he said that, I have not decided about it. I will vote on the voice of conscience. One should not vote on the behest of anyone. Wherever there is a hung, the BJP benefits. I will not vote under any pressure. Bishnoi said that I will not go to any Congress platform till I meet Rahul Gandhi. On the question of Congress not joining the Chintin camp, Bishnoi said that, I will not participate in any Congress program until we sit down and talk.