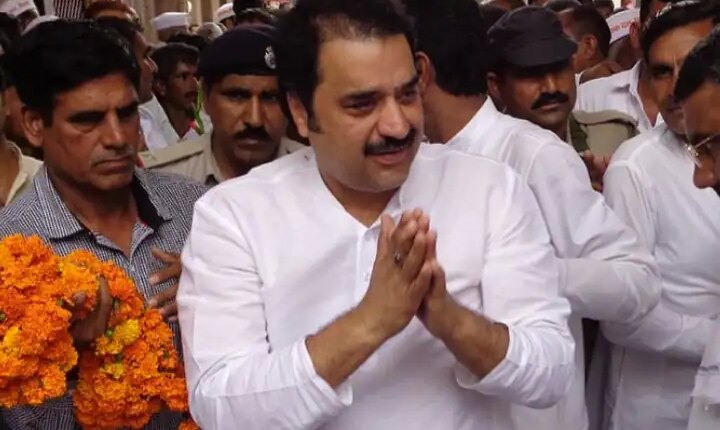 Before the Rajya Sabha elections (Rajya Sabha Elections 2022), a big news is coming out. According to sources, Congress MLA Kuldeep Bishnoi has met Haryana CM Khattar. However, it is being said that this meeting was only between an MLA and the Chief Minister. According to BJP sources, Kuldeep Bishnoi has to decide who he wants to be with, as he is being neglected in the Congress.

On the other hand, Haryana BJP Chief OP Dhankhar, while talking to ABP News, has claimed that we are hopeful about our victory in the Rajya Sabha elections. He has also said that independent candidate Kartikeya Sharma has also sought our help. The support of our additional 9 MLAs is with him.

This fear is haunting the Congress

At the same time, the fear of breaking the MLAs of Haryana is haunting the Congress party. Due to this fear, he has sent his MLAs to Raipur. According to OP Dhankhar, the picture will clear on its own on the 10th.

Why did you drop Ajay Maken from here?

He said that it would have been better if Randeep Surjewala had been fielded in place of Ajay Maken. I do not understand why a person from Haryana was sent to Rajasthan and why an outsider was brought to Haryana?