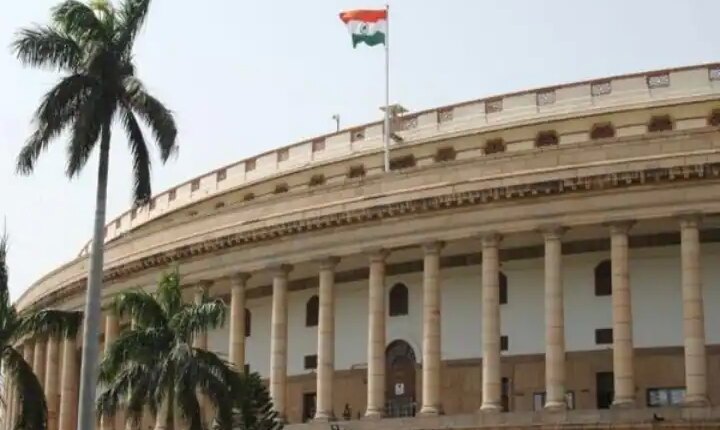 Rajya Sabha Election 2022: Nominations have been filed for the Rajya Sabha elections 2022. After all the discussions and meetings, all the parties finalized the names of their candidates. After which voting will now be held on June 10. However, nominations can be withdrawn from the candidature till June 3. In many states, a close contest can be seen for the Rajya Sabha, while like every time, all the veterans are in the electoral fray. Let us know in which states what equations are being seen for this election.

Ruckus over Chandra’s entry in Rajasthan
The candidates of the ruling Congress and BJP filed nominations for the elections to the four Rajya Sabha seats from Rajasthan. But here a twist has come from the ‘entry’ of Subhash Chandra, an independent Rajya Sabha member from Haryana and media businessman. Who has filed nomination as an independent candidate supported by BJP. Describing this move of BJP as a ‘game’, Chief Minister Ashok Gehlot asked whether the party wants to be involved in horse-trading. Along with this, he expressed confidence that all the three candidates of Congress will win the election. After the entry of Subhash Chandra, efforts are on to woo independent candidates.

Nomination papers have been filed on behalf of a total of 6 candidates for four seats in Rajasthan. Mukul Wasnik, Pramod Tiwari and Randeep Singh Surjewala are candidates from the Congress side. Former minister Ghanshyam Tiwari filed nomination papers on behalf of BJP. Earlier, independent candidate Manoj Kumar Joshi had filed his nomination papers. Let us tell you that in the 200-seat assembly of Rajasthan, the Congress can comfortably win two seats with its 108 MLAs and the BJP one seat with 71 MLAs. After two seats, Congress will have 26 first preference votes and BJP will have 30 surplus votes. A candidate needs 41 votes to win.

There may be a tough competition in Haryana
Apart from Rajasthan, there can also be a close contest for the Rajya Sabha elections in Haryana. From here Kartikeya Sharma has filed nomination as an independent candidate. Who has the support of BJP and its ally JJP. In Haryana, any candidate needs 31 votes to win. BJP has 41 MLAs and ally JJP also has the support of 10 MLAs. Krishna Lal Panwar had already filed his nomination from BJP, while Congress has made Ajay Maken as its candidate.

But this election to be held in two seats became interesting when Kartikeya Sharma, son of former Congress leader Vinod Sharma, filed his nomination as an independent candidate. Because Congress has 31 MLAs and everyone’s support is necessary for victory, in such a situation, if even one MLA is spilled, then the Rajya Sabha seat will fall directly in the bag of Kartikeya Sharma. For this, Congress can send MLAs to Rajasthan or Chhattisgarh till voting is done.

Interesting contest in Karnataka too
Voting is to be held for four Rajya Sabha seats in Karnataka. From here, Finance Minister Nirmala Sitharaman will serve for another term, while actor-turned-politician Jaggesh is fighting his first election to the Rajya Sabha. On the other hand, BJP has fielded outgoing MLC Lahar Singh Siroya as the third candidate. At the same time, D Kupendra Reddy has been made a candidate from Janata Dal (Secular). On the other hand, Congress has fielded former Union Minister Jairam Ramesh and Karnataka State General Secretary Mansoor Ali Khan as its candidates.

Now BJP seems to be winning two seats easily, while Congress will take out one seat. But there is a tough competition for the fourth seat. In the fourth seat, a contest can be seen between Lahar Singh Siroya of BJP, Mansoor Ali Khan of Congress and Kupendra Reddy of JDS.

Jammu and Kashmir: NIA tightens its noose in target killing case, raids are going on at 11 locations in the valley