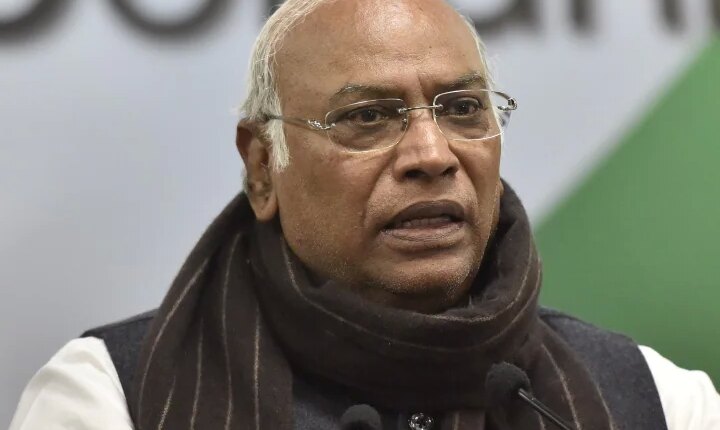 Rajya Sabha Polls 2022: The Congress has tightened its back regarding the Rajya Sabha elections. During this, the top leadership of the Congress has once again expressed confidence in its old leaders. Giving a big responsibility to the Leader of Opposition in the Rajya Sabha, Mallikajurn Kharge, he has made an observer of Maharashtra.

Apart from Kharge, Congress has also deployed its observers in other states of the country. In this sequence, Pawan Kumar Bansal and TS Singh Deo have been made observers of Rajasthan, while Chhattisgarh CM Bhupesh Baghel and senior Congress leader Rajiv Shukla have been made central observers of Haryana.

Let us tell you that these days there is a lot of tussle in the Congress regarding the Rajya Sabha elections. The situation of infighting is such that two senior leaders of Haryana Congress are leaving no stone unturned to taunt each other in the media. Senior Congress leader Bhupendra Hooda and angry party MLA Kuldeep Bishnoi are constantly sparring at each other.

In a press conference on Saturday, Bhupendra Hooda targeted Kuldeep Bishnoi fiercely. Hooda said that those whose conscience is not with the party should leave the Congress, while Bishnoi hit back at Hooda by calling himself a born Congressman.