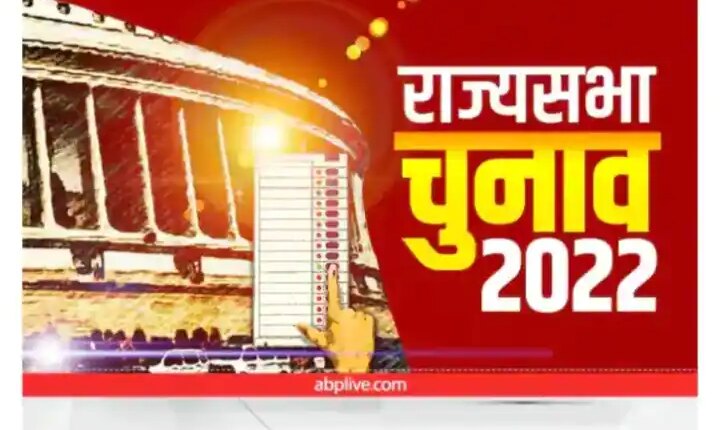 Maharashtra Rajya Sabha Election 2022: The fight for the sixth Rajya Sabha seat in Maharashtra has turned interesting. Today was the last day to withdraw nominations. No candidate of BJP and Maha Vikas Aghadi withdrew the nomination papers. After which it is now clear that after almost 18 years, voting will be held for Rajya Sabha elections in Maharashtra on June 10. Earlier this morning, the leaders of Maha Vikas Aghadi met Leader of Opposition and former Chief Minister Devendra Fadnavis and requested him to make the election unopposed.

In the meeting, the leaders offered to the BJP that if the party asks their third candidate to withdraw their nomination in the Rajya Sabha, then they will be given an additional seat in the Legislative Council elections to be held on June 20. But BJP rejected the proposal of Maha Vikas Aghadi and decided to contest the elections. Which has raised the hands and feet of the government too.

Who are in the electoral fray?

BJP has fielded three candidates for the Rajya Sabha elections. In which Union Minister Piyush Goyal, former MLA Anil Bonde and former MP Dhananjay Mahadik are included. On the other hand, Shiv Sena has given tickets to Sanjay Raut and Sanjay Pawar. Imran Pratapgarhi, who belongs to UP on behalf of Congress, NCP has once again given a chance to its senior leader Praful Patel.

What is the mathematics of Rajya Sabha elections?

To win a candidate in the Rajya Sabha elections in Maharashtra, around 42 votes are needed. BJP has 106 MLAs, 7 independents have the support of 113 MLAs, out of which 84 votes are needed to win two seats. After this, BJP has 29 votes more. However, out of 42 votes of victory, 13 are short. BJP’s strategy rests on small party and first choice candidate.

While supporting the government, but the Bahujan Vikas Aghadi, who are angry with the government, Samajwadi Party and some government-backed MLAs are expected to get support. However, if we talk about the Maha Vikas Aghadi government, then according to the numbers, 41 votes are being claimed. Only one vote less than victory. But in the Rajya Sabha elections, elections are held on the basis of priority votes. If the primary vote goes more than the quota, then the chances of winning the second seat of Shiv Sena may be less.

Since the announcement of the names of the Rajya Sabha elections by the Congress party, there is a lot of dissatisfaction among the leaders of Maharashtra. Imran Pratapgarhi, who hails from UP and is close to the Gandhi family, has been nominated by the party for the Rajya Sabha from Maharashtra. But this decision of the high command is not liked by many Congress MLAs, and perhaps this is also the reason why the party is afraid of cross-voting.

Talking about the Congress, the Congress has 44 MLAs, only two more than the victory. In such a situation, if one or two votes are invalid, then it can prove to be a big obstacle in the victory of the Congress candidate. At the same time, if there is cross voting in the election, then the Congress may have to face defeat, and perhaps this was also the reason that Congress leaders met former Chief Minister Devendra Fadnavis in the morning to get the election unopposed. begged. However, they have not got anything special in this. How the Congress is able to reduce the resentment seen among the MLAs is a big question.