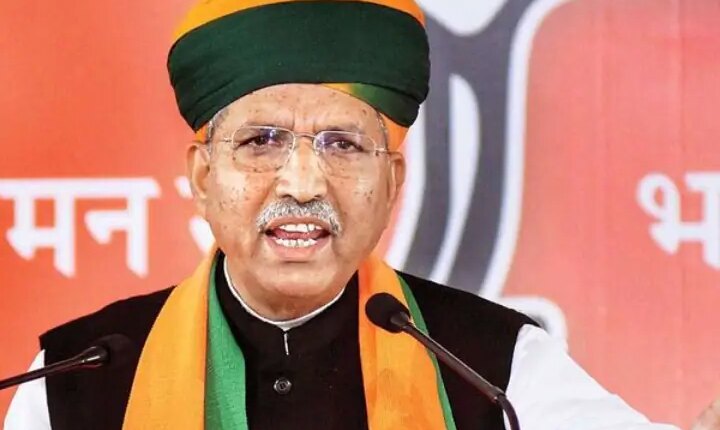 Rajasthan News: Rajasthan’s cabinet minister Govindram Meghwal has been threatened by the Dastu gang. This threatening gang is demanding Rs 70 lakh from them through WhatsApp call. At the same time, soon after receiving the threat, Meghwal has given this information to the police and CM Ashok Gehlot.

Govind Ram Meghwal is Khajuwala MLA from Bikaner and Minister of Disaster Management in the state government. He says that the calling gang was threatening the family including his son Pradhan Gaurav Chauhan. He said that information has been given to the police in this matter at present, the police is doing its work. The MLA said that I and my family are not afraid of any threat.

Meghwal told that he was present in Udaipur when he got the call. After that, he first informed about this to Chief Minister Ashok Gehlot. Let us inform that at the time of the call, Meghwal was in the ongoing fencing of Congress MLAs in Udaipur for the Rajya Sabha elections. Meghwal has now left for Bikaner from there.

Meghwal said that the threatening was posing as a member of the Student Organization of Panjab University (SOPU), an organization of the Lawrence gang. This gang has demanded Rs 70 lakh from the cabinet minister and said that if Meghwal does not fulfill his demand, he will kill the entire family including his chief son.

This call has come from Malaysia’s ISD code. The cyber team of the police is engaged in its investigation. Photos of his daughter and son have also been sent to Meghwal on WhatsApp along with threats. In this, he has been threatened, claiming that there is no security with him. Also a ransom was demanded.