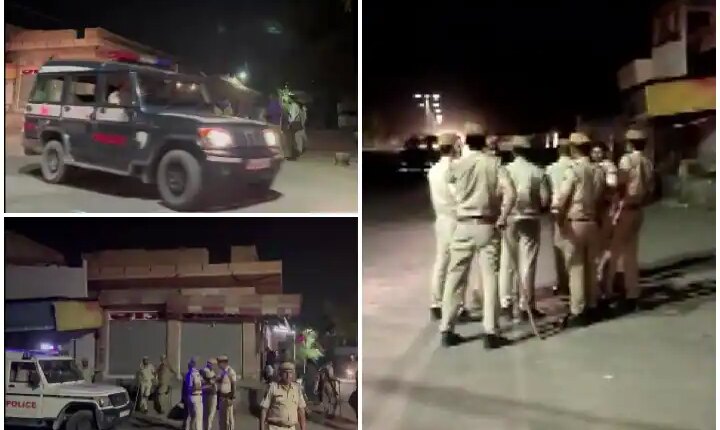 Rajasthan: Violent clash was witnessed between two groups in Sursagar area in Jodhpur, Rajasthan on Tuesday. After this incident, a large number of police forces have been deployed to control the situation. According to Jodhpur West’s DCP Vandita Rana, this violent clash has been seen between boys of a particular community, so they have rejected the communal angle.

In the case, Vandita Rana says that on Tuesday evening, due to the initial argument between some boys, the fight started, after which some boys who came to the rescue were badly beaten up. At present, the entire incident has been captured in the nearby CCTV. At the same time, action will be taken after registering an FIR in the matter.

Rajasthan | Police deployed after a clash broke out between two groups in Soorsagar, Jodhpur

It was a fight between some boys. The entire incident has been captured on CCTV. Seeing the sensitivity arrangements have been made: Vandita Rana, DCP Rajasthan West pic.twitter.com/MeDErIgRry

At present, security arrangements have been increased in the area keeping in view the sensitivity of the matter. On getting information about the fight between the boys, the police reached the spot and brought the situation under control. After which the police has started investigating the matter, while according to the information, local BJP and Congress leaders have also reached the spot.