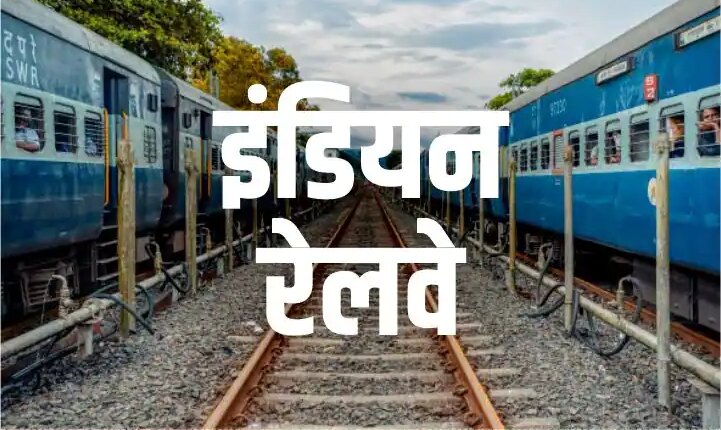 Train Cancellation News: Indian Railways has informed that trains are being canceled on all routes. The reason behind this is the work going on on the track. In these trains, especially the trains of Delhi, Haryana, Punjab and Bihar are being canceled. Along with this, trains of Punjab, Jammu, Goa, Karnataka, Chhattisgarh, Bihar and other states will also be temporarily affected due to traffic block at various places.

Northern Railway spokesperson Deepak Kumar has said that due to different traffic blocks, many trains running under Northern Railway will be canceled or terminated. Also some will be operated by short originating and diverting. Passengers are requested to get the information about the running status of all these trains before starting the journey. According to the latest information of Indian Railways, 192 trains will be canceled in the country today. At the same time 13 trains have been rescheduled as well as 6 routes have been diverted.

14508 Fazilka-Delhi Express which started its journey on 3.06.2022 will end its journey at Ambala Cantonment and will start its next journey from there.

Route of their trains will be diverted

The 12649 Yesvantpur-Hazrat Nizamuddin Express, which will start its journey on 03, 04, 05, 06, 08 and 10 June, will be diverted via Arisakere-Chikjajur-Raydurg-Bellary. This train will not stop at Devanagere, Sri Mahadevapya, Mylara, Hubli, Gadag, Koppal and Haspet stations.

Cancelled,How to check the list of rescheduled and diverted trains-

Indian Railway: Worrying about missing the train at night, Railways will take responsibility for lifting you