Punjab Government Restored The Security Of Many VIPs 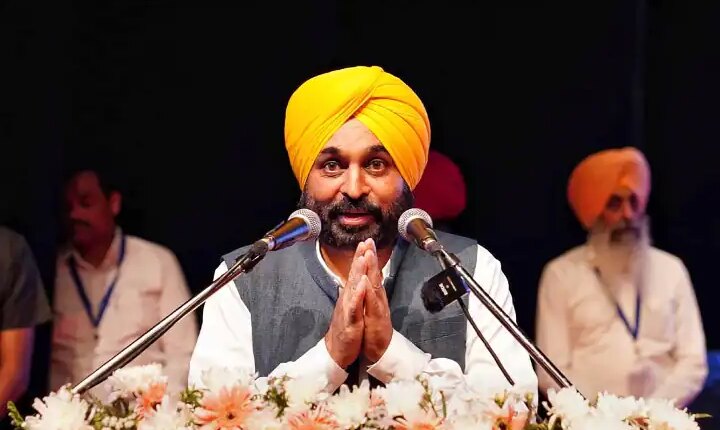 Punjab VIP Security: punjabi singer Sidhu Musewala Regarding security cut after the murder of Sidhu Moose Wala god value (Bhagwant Mann) There was a lot of criticism of the government. After which now the Punjab government has given orders to restore the security of many VIPs. On the other hand, the Jathedar of Sri Akal Takht Sahib, Giani Harpreet Singh (Akal Takht Jathedar Giani Harpreet Singh) categorically refused to seek security again. Despite the Amritsar Police Commissioner’s decision to restore security, the Jathedar did not take the policemen. Three days ago, three bodyguards of the Jathedar were removed, the remaining three bodyguards were sent back by the Jathedar himself.

Let us tell you that on Saturday, 28 May, the Punjab government had cut the security of 424 VIPs. Many singers, retired officers, religious leaders, former MLAs were also involved in these. Punjabi singer Sidhu Moosewala was also named among these people. A day later, on Sunday 29 May, Sidhu Musewala was murdered.

Criticism after killing of Sidhu Musewala

After the murder of famous singer actor and Congress leader Sidhu Musewala, the Punjab government was widely criticized for the security cuts. Sidhu Musewala was shot dead by unidentified assailants in Punjab’s Mansa district on Sunday. Musewala (27) was also a Congress leader. The last rites were performed in his native village Musa today. The Lawrence Bishnoi gang has claimed responsibility for the murder of Punjabi singer Sidhu Moosewala.

Even before this, the security of 184 people was withdrawn

June Rules Change: Tomorrow from June 1, 2022, these 5 rules are going to change, which will directly affect your pocket!