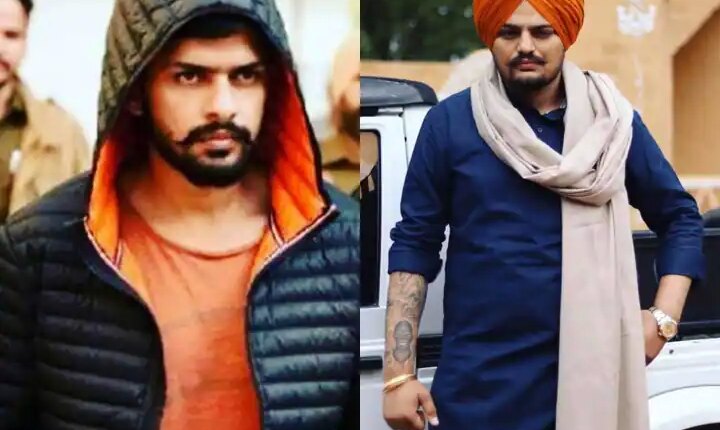 Punjab And Haryana High Court: Gangster Lawrence Bishnoi had appealed to the Punjab and Haryana Highcourt for his security in connection with the Sidhu Moosewala murder case of Punjabi singer, which was rejected by the court. Gave. The court dismissed Bishnoi’s petition as premature and non-maintanable. The court believes that so far the police has not nominated Bishnoi in the Sidhu Moosewala murder case, so the court has said that this petition is not maintainable.

Earlier, he had filed a petition in the Delhi High Court but on Wednesday withdrew the petition from there. In the petition filed, Lawrence has appealed to the High Court that the inquiry in this matter should be done in Tihar Jail in Delhi itself. He said that if he is brought to Punjab, he may have an encounter.

Let us tell you that on May 29, a day after the state government withdrew security, Punjabi singer Moosewala was murdered by unidentified assailants in Mansa district of Punjab. Musewala’s brother and friend were also in his vehicle at the time of the incident, who were injured in the attack. Chief Minister of Punjab god value has announced to set up a judicial inquiry commission to be headed by a sitting judge of the High Court to probe the murder of 28-year-old Musewala. Sidhu Musewala’s real name was Shubhdeep Singh Sidhu. He was among 424 people whose security was temporarily withdrawn or reduced.

Bishnoi, in an application filed through advocate Vishal Chopra, has requested that the Tihar Jail authorities be directed to transfer his custody to the police of another state on the basis of a production warrant. His lawyer should be informed before giving. Bishnoi has expressed apprehension that due to the ruckus between political parties in Punjab, the state police may kill him in a fake encounter. At the same time, Goldie Barar, a gangster living in Canada, has claimed responsibility for the murder of Musewala.