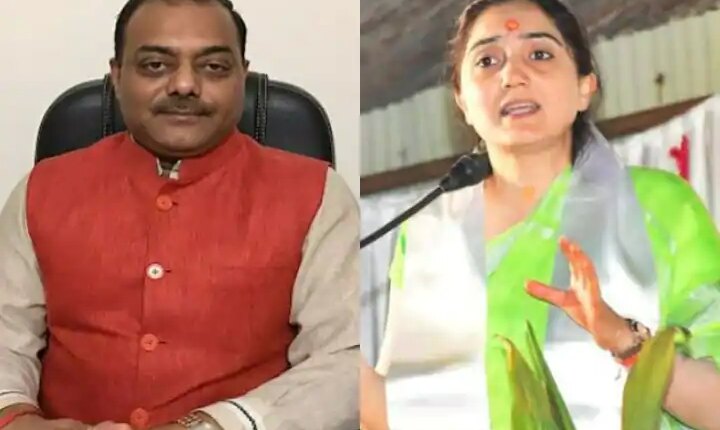 Controversial Remarks Against Prophet Muhammad: Delhi Police has registered an FIR against former BJP spokesperson Nupur Sharma for making derogatory remarks during a TV debate on Prophet Mohammad. Along with this, action has also been taken against eight other people against provocative posts and giving wrong information on social media about Prophet Mohammad. The IFSO unit of Delhi Police has registered a case against these people under different provisions.

The names of Naveen Jindal of BJP, journalist Saba Naqvi have also been included in the second FIR registered by the Special Cell of Delhi Police. Shadab Chauhan, Maulana Mufti Nadeem, Abdur Rehman, Gulzar Ansari, Anil Kumar Meena and Pooja Shakun are named in this. Delhi Police is now preparing to send notices to these people for questioning.

Delhi Police IFSO unit has registered a case under various provisions against those who were allegedly spreading messages of hate, inciting various groups and creating situations which is detrimental for the maintenance of public tranquility (1/2)

A case has been registered against all of them on behalf of Delhi Police for being involved in spreading and inciting enmity and creating rift in mutual brotherhood. It is worth noting that before this, BJP has already suspended Nupur Sharma, while taking action against the controversial remarks on Prophet Mohammad, while Naveen Jindal has been expelled from the party.

read this also: Prophet Row: Controversial statement on the Prophet, now a struggle on the road, AIMIM demonstration at Jantar Mantar, March in support of Hindu Mahasabha