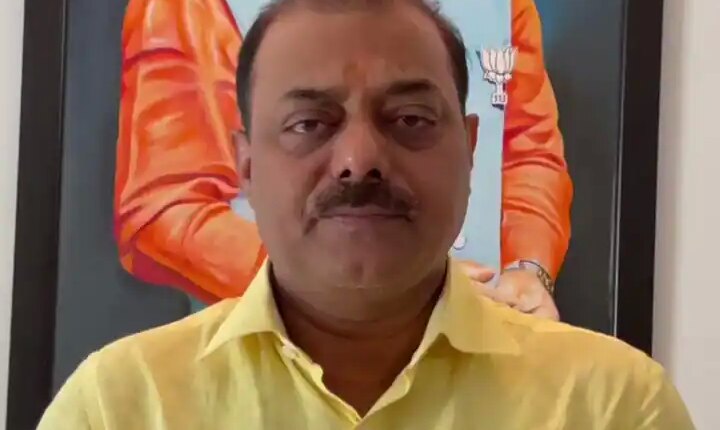 Prophet Muhammad Row: BJP has expelled Naveen Kumar Jindal and suspended Nupur Sharma for the objectionable remarks on Prophet Muhammad. But this matter is not getting settled. Now the Bhiwandi City Police of Thane, Maharashtra has issued summons to Naveen Kumar Jindal to appear before them on June 15. A case has been registered against Naveen under IPC 295(A) at Bhiwandi City Police Station (deliberate and malicious acts, intended to hurt religious sentiments).

To investigate the matter, he has been called for questioning on 15th June at 11:30 am at Bhiwandi City Police Station. Let us inform that, BJP on Sunday suspended party spokesperson Nupur Sharma from primary membership for 6 years for controversial remarks on Prophet Muhammad. Naveen Kumar Jindal was expelled from the party. Naveen Kumar Jindal was the media head of Delhi BJP.

This whole matter started when Nupur Sharma participated in the debate of a private channel on 27th May. During the TV debate, Nupur Sharma allegedly made some derogatory remarks against Prophet Muhammad. After this Nupur’s video went viral on Twitter and accused her of insulting the Prophet. Meanwhile, Naveen Kumar Jindal had made a tweet on June 1 about Prophet Muhammad. Since then he was being criticized.

Jindal had said this in his clarification.

In a clarification on this, Jindal had said that on June 1, controversial tweets were made about Hindu deities, abusive words were written, I had tweeted in response to it, but wrote the same facts in it. I take back my words, if my tweet has hurt anyone’s sentiments, then I take back my words. After the controversial remarks of Nupur Sharma and Naveen Kumar Jindal, strong reactions came from the Gulf countries, while India said that strict action has been taken against those who make derogatory remarks against Prophet Muhammad.

Sidhu Moose Wala Murder: Punjab Police and CBI face to face on the request of Red Corner Notice to Goldie Brar, what is the whole controversy?

The stocks in this elite group, including Target, consistently hike dividend payouts and beat the market