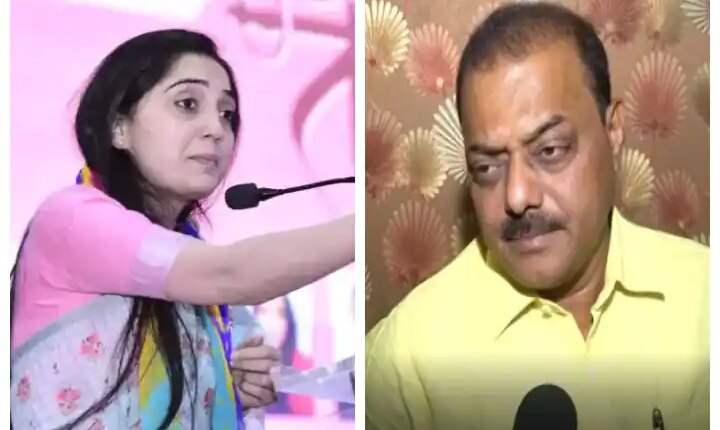 Prophet Muhammad Controversy Update: Controversy is deepening in the case of BJP leaders making remarks against Prophet Mohammad. This issue has become hot at the international level. The alleged irresponsible remarks of Nupur Sharma and Naveen Kumar Jindal have given an opportunity to the anti-national elements to speak. At the same time, diplomatic difficulties have also arisen for India. Many Muslim countries of the world have strongly criticized the comments of BJP leaders against Prophet Muhammad. In such a situation, the officials of the Indian Ministry of External Affairs (MEA) are now trying to compensate for this loss.

Dutch MP supported Nupur Sharma in the midst of Prophet controversy, said – the suspended leader from BJP did not say anything wrong