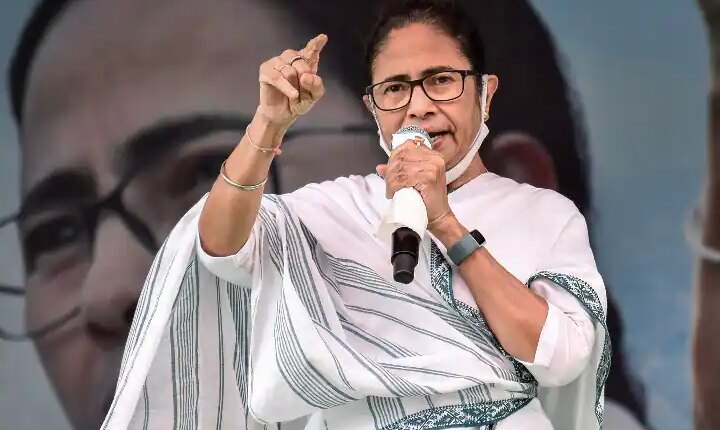 Prophet Mohammad Row: BJP has suspended its party spokesperson Nupur Sharma in the matter of objectionable remarks on Prophet Mohammad. But this matter is not getting settled. Condemning the matter, West Bengal Chief Minister Mamata Banerjee on Thursday termed it a “hate speech” and demanded that the accused leaders should be arrested immediately.

CM Banerjee said that such comments not only lead to violence but also social division. He called upon people of all religions, castes and communities to maintain peace despite provocations. In a series of tweets, Banerjee said, “I condemn the recent hateful and abusive remarks made by some BJP leaders which not only resulted in the spread of violence but also the division of the fabric of the country, leading to peace and harmony.” spoiled.”

I condemned the recent heinous and atrocious hatespeech remarks by a few disastrous BJP leaders, resulting in not only spread of violence, but also division of the fabric of the country, leading to disturbance of peace and amity. (1/3)

Nupur Sharma was suspended by BJP

Let us tell you that outrage was expressed by West Asian countries over the alleged controversial remarks of two former BJP functionaries on Prophet Mohammad. At the same time, India outrightly rejected the comments of the Organization of Islamic Countries (IOC) on this issue. After Kuwait, Qatar and Iran summoned Indian ambassadors over Nupur Sharma and Naveen Jindal’s remarks, several Islamic countries including Saudi Arabia, Jordan, United Arab Emirates (UAE), Indonesia, Bahrain, Maldives and Oman also made comments. is condemned. Following the controversy, Jindal was expelled by the BJP and Nupur Sharma was suspended. Some Islamic countries that have condemned the remarks welcomed the BJP’s punitive action against the two leaders.

Presidential Election 2022 Date: Announcement of the dates of presidential elections, voting will be held on July 18, know when the results will come

FDA decision on Novavax’s Covid shots could be delayed