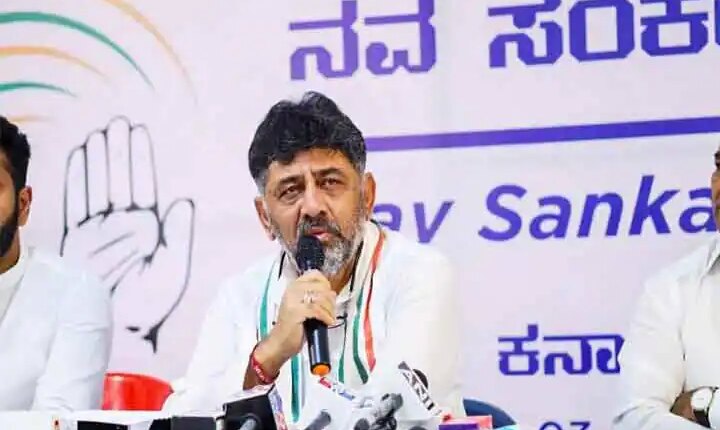 Delhi Court Summons DK ShivakumarDelhi court on Tuesday issued summons to Congress leader DK Shivakumar and others in a money laundering case. This case was registered against him in the year 2018 and taking cognizance of the charge sheet, the court gave this direction. Special Judge Vikas Dhul directed Shivakumar to appear on July 1.

The court passed this order after taking cognizance of the charge sheet filed against Shivakumar and others by the Enforcement Directorate (ED) through Special Public Prosecutor Nitesh Rana.

ED arrested Shivakumar
Shivakumar is the president of the Karnataka unit of Congress. He was arrested by the Enforcement Directorate (ED) in this case on 3 September 2019 and got bail from the Delhi High Court on 23 October 2019. DK Shivakumar had termed the allegations against him as baseless and politically motivated. Apart from this, the ED had also questioned many others including Shivakumar’s daughter Aishwarya and Congress MLA Lakshmi Hebbalkar in this case.

What are the allegations against Shivakumar,
This case is based on the charge sheet filed by the Income Tax Department in the Special Court in Bengaluru last week. The Income Tax department has charged Shivakumar and others with alleged tax evasion and transactions worth crores of rupees through “hawala”.