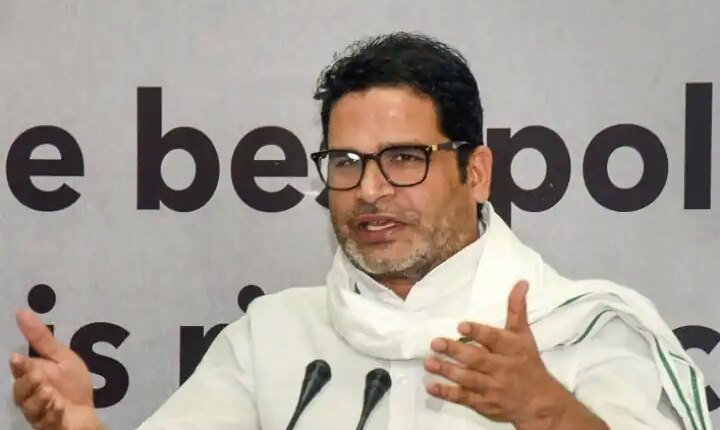 Social media users also started giving their opinion on this poll. More than 8 thousand people voted within half an hour of starting the poll. Let us tell you that Prashant Kishor is meeting people in Bihar through Jan Suraj Yatra and is also compiling the problems of the people. For the last four days, he is in Vaishali district of Bihar. Going to different areas here and meeting people. During this, he is telling the nature of his Jan Suraj Yatra to the people.

Apart from this, he had reached Basantpur village of Mahnar on Monday where he interacted with hundreds of students present and conveyed the thinking of Jan Suraj. On Monday itself, he had reached the ancestral residence of late Raghuvansh Prasad Singh, a former Union minister and socialist leader. Here he paid tribute. After touring the whole of Bihar, he will start the padyatra from Champaran from October 2.

Liquor ban in Bihar is in force since 2016

Despite prohibition, deaths due to spurious liquor

Recently, a video of a child named Sonu Kumar interacting with CM Nitish Kumar also went viral. In which the child had pleaded for his education in front of the CM and also told that his father was an alcoholic. However, after this many questions also arose that, where the government seems to be patting its back many times regarding the prohibition of liquor, then how are the deaths due to poisonous liquor in the state and how people are drinking.

Female Work Force Declines: India has lost billions of dollars due to the decrease in the number of working women, only 17% share in GDP of half the population

UBS downgrades lithium name Albemarle after 35% rally in May