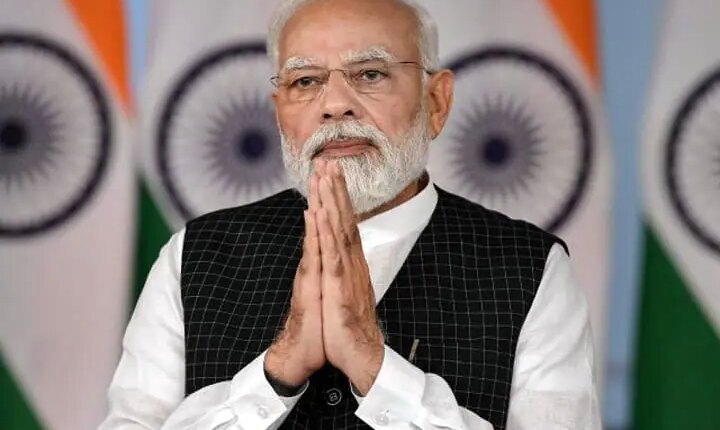 Ground Breaking Ceremony: Prime Minister Narendra Modi is on a tour of Uttar Pradesh today. Here he will participate in the Ground Breaking Ceremony in Lucknow and will preside over the program. There is a target to invest 80 thousand crores in UP through ground breaking ceremonies. Due to which more than 5 lakh youth will get employment. Many big industrialists across the country will participate in the ground breaking ceremony. The government will encourage industrialists to invest more by citing UP being at number two in the Ease of Doing Business Ranking.

According to information received from the Prime Minister’s Office (PMO), the schedule of PM Modi’s visit to UP on Friday, June 3, will be like this.

Steps to take the Ground Breaking Ceremony UP

Prime minister Narendra Modi (PM Narendra Modi) In the third Ground Breaking Ceremony (GBC-3) which will be attended in Uttar Pradesh on Friday, a target has been set to bring investment of more than Rs 80,000 crore to the state. PM Modi is going there as the chief guest of this event. Live telecast of this ceremony will be shown in all the districts of UP through LED screen. For this, instructions have been given to all the district magistrates by the Chief Secretary of UP, Durga Shankar Mishra. Gautam Adani of Adani Group, Kumar Mangalam Birla of Aditya Birla Group, Jindal Group (Adani Group). Prominent industrialists including Sajjan Jindal of Jindal Group and Anant Ambani, director of Reliance Industries, will participate in the ceremony.

read this also: Ground Breaking Ceremony: UP to become a One Trillion Dollar Economy! A grand event is happening, PM Modi will also be present

read this also: Ground breaking ceremony: 44 companies will invest 8 thousand crores in Greater Noida, the doors of employment will open for 70 thousand youth