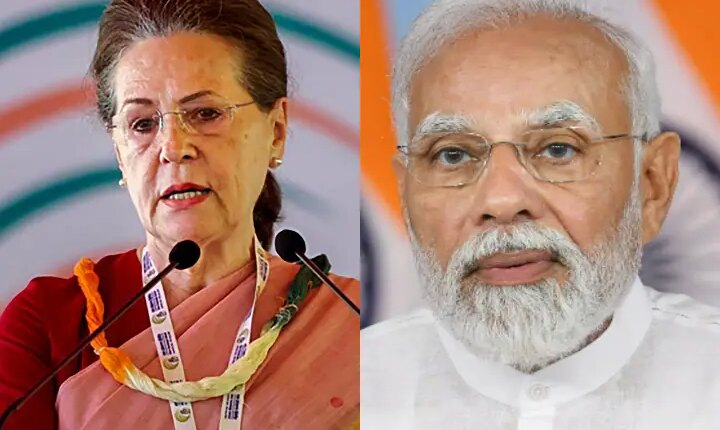 Earlier, Congress spokesperson Randeep Surjewala said, “Congress President Sonia Gandhi was meeting with leaders and workers since last week. Some of these people were found infected with the corona virus. The Congress President also got mild fever on Wednesday evening and showed some other symptoms of Kovid, after which the investigation was done. During the investigation, it was found that he was infected with the corona virus.

According to Congress sources, the party’s organization general secretary KC Venugopal is also infected with the corona virus. Surjewala said, “As per medical advice, the Congress President has put himself in isolation. A large number of Congress workers and well wishers have expressed concern, so we would like to say that he is fine and his health is improving. We thank you for the well wishes.

He also said, “The Congress President will appear before the ED on June 8, as we had informed earlier. Congress party will keep informing about future developments.

Let us tell you that the ED had on Wednesday summoned Congress President Sonia Gandhi and party leader Rahul Gandhi for questioning in a case of alleged money-laundering related to the newspaper ‘National Herald’. Sonia Gandhi (75) has been asked by the ED to appear at its headquarters in central Delhi on June 8, while Rahul Gandhi has been asked to appear on June 2.